What We Need to Talk About, Darling

The land I live on was an island that crashed into a continent. It buckled and smashed and was pushed up into the air by the collision. 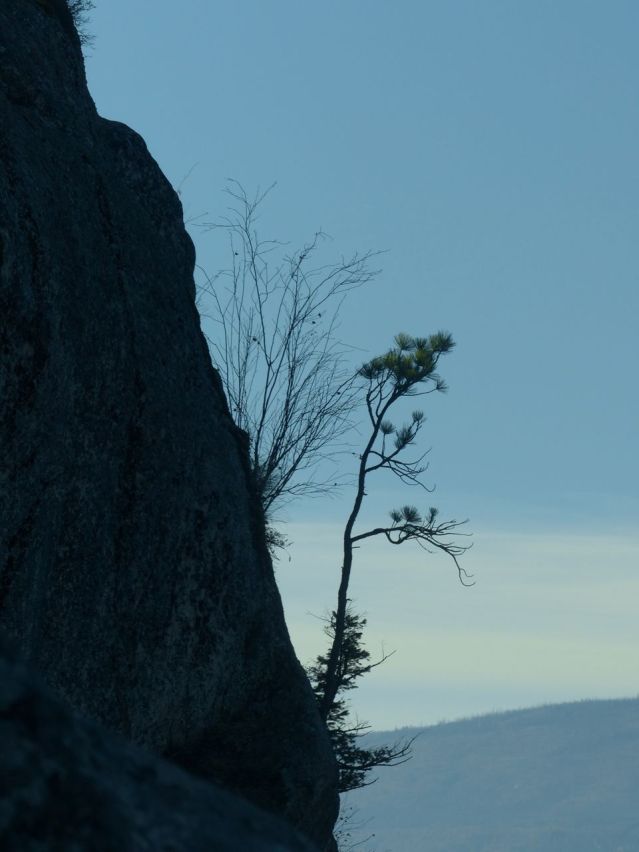 The old seabeds of its foreshore we dragged under the ground, pressurized, and their water, turned to steam, turned them to lava, and they rose and splashed over top of the ruins.

These landscapes were broken by glaciers, which lie now in long inland freshwater fjords in beds that sink far below the surface of the offshore seas.

There are many of these islands.

They stretch from Oregon to Alaska, all broken up…

…, all welded together with old volcanoes from their deep stone seabeds. 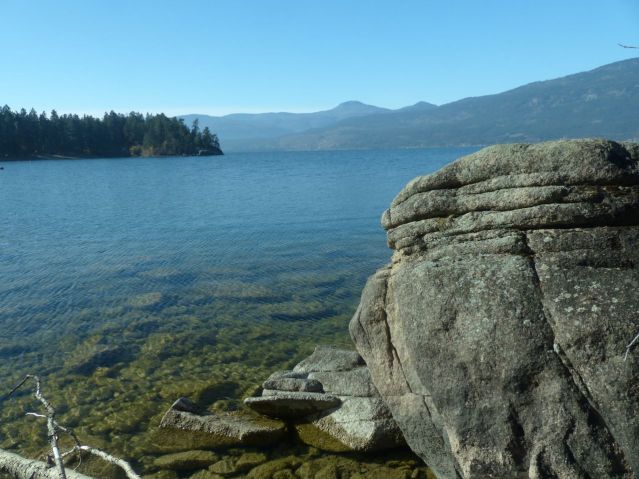 Many still have tide pools.

Many are still given to shoreline grasses…

… even though the skies, torn by newer uplifted islands to the west, are the reverse of ocean air. 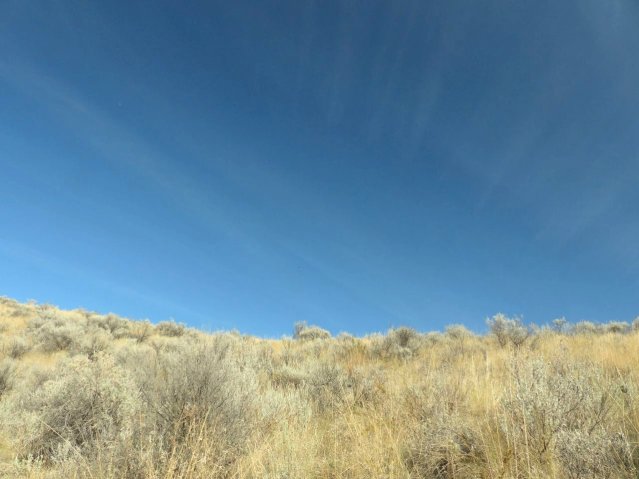 We are still at sea. Storm still drains off of the rock. 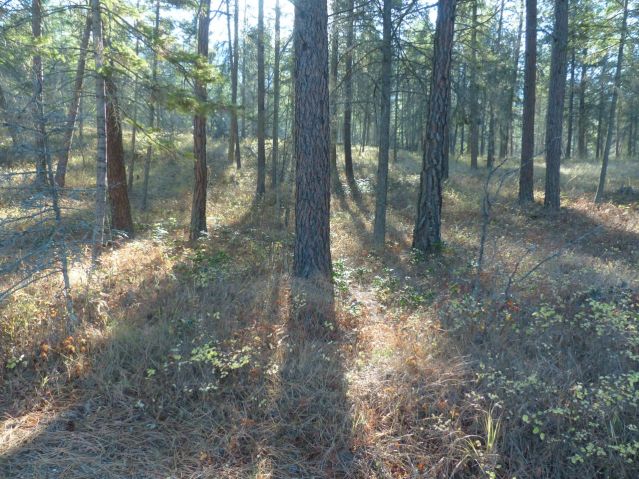 … that catch the sea the mountains, the old islands, strip from the sky and give back to them. Even a stone can be a tide pool in this ocean.

Our birds are sea eagles … 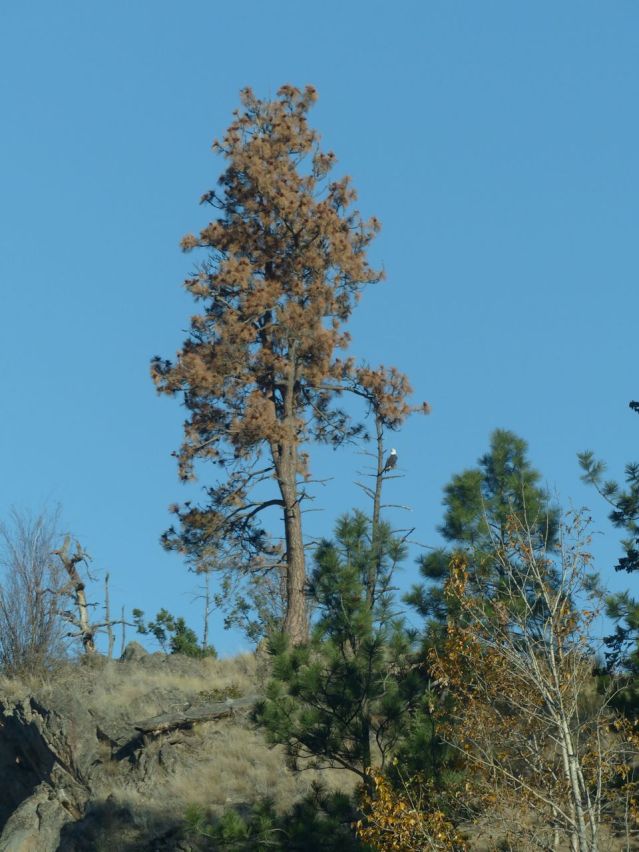 … that come from India.

But so do many of us. My ancestors did, long after the ice melted here.  We are travelling, among islands. 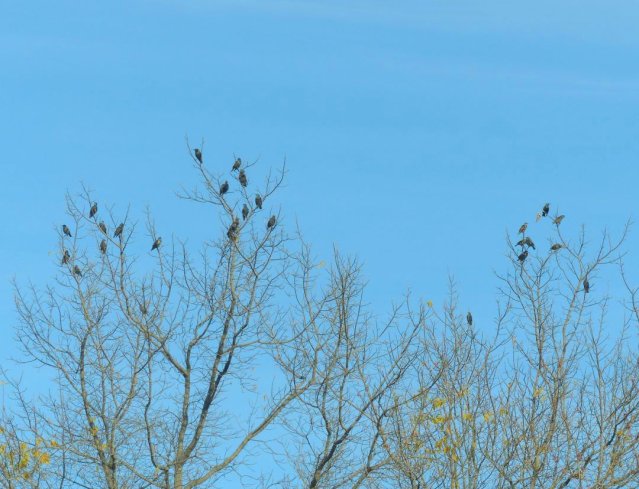 We are gathering and giving away. 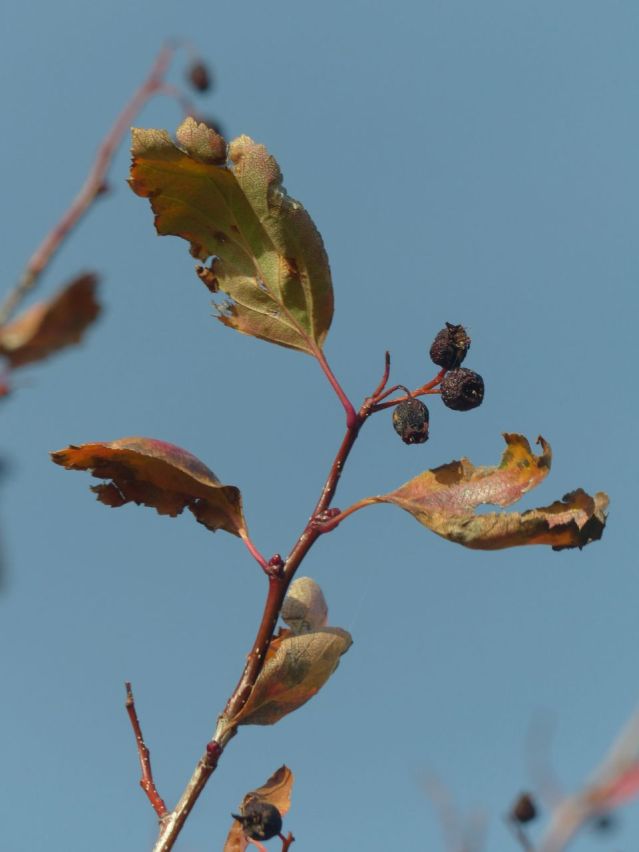 We are falling and rising up. 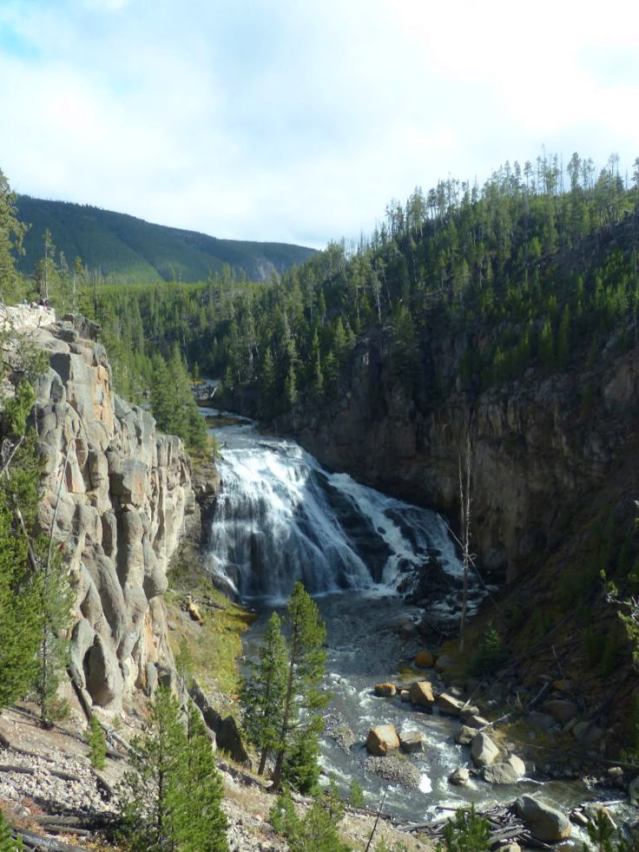 As humans, it is our gift to see all these things as one. All creatures have this gift. It is called being present. 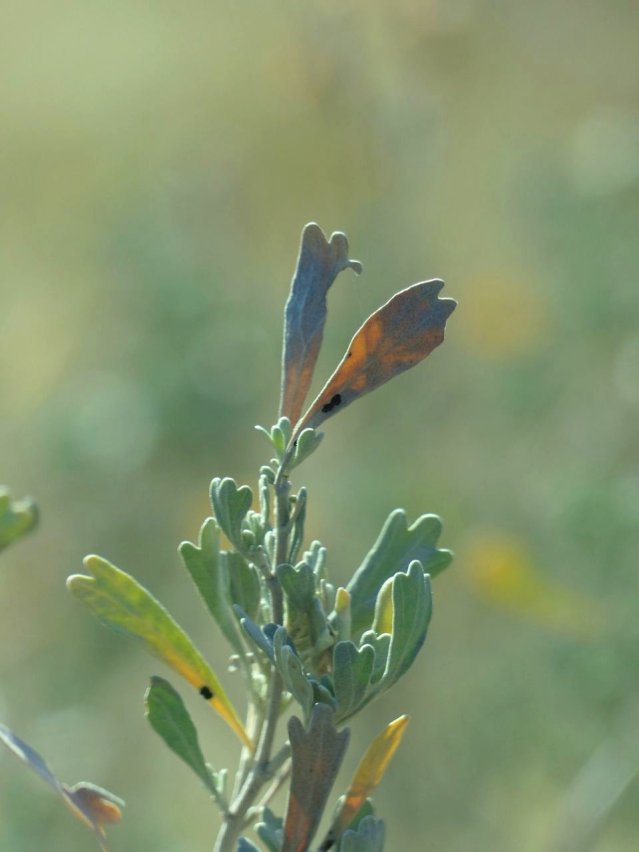 Humans have developed a science that takes apart this natural ability to see, in order to create stories of causality. It is a positive and powerful tool, as are one of its products, photographs such as these.

This is not the human faculty, this science. The human faculty is to see all these images as one, as physical things in the world, and simultaneously as spiritual forces and as forces of energy deep in time, and to experience in something as simple as a breath of air or the movement of an arm, or a moment that humans call beautiful …

… because it too is profoundly present, which is to say, all its energies are combined at once. Awareness is a word, not a human faculty. The faculty belongs to the earth. The word is us. This is awareness:

The photograph is the word.

Humility is the gesture. Again, it is a faculty of the world, not of humans themselves.

We are given this gift of putting things together. Don’t accept it that science must take them apart.

Our bodies know more than that. Of course they do, they are of the earth.

And she is of us.

This is a different thing altogether:

The people who build a golf course like that, on a rich, living grassland, are not of this earth. This is their habitat.

They are now dreaming of going to Mars. They are practicing.

They are building their space ships. 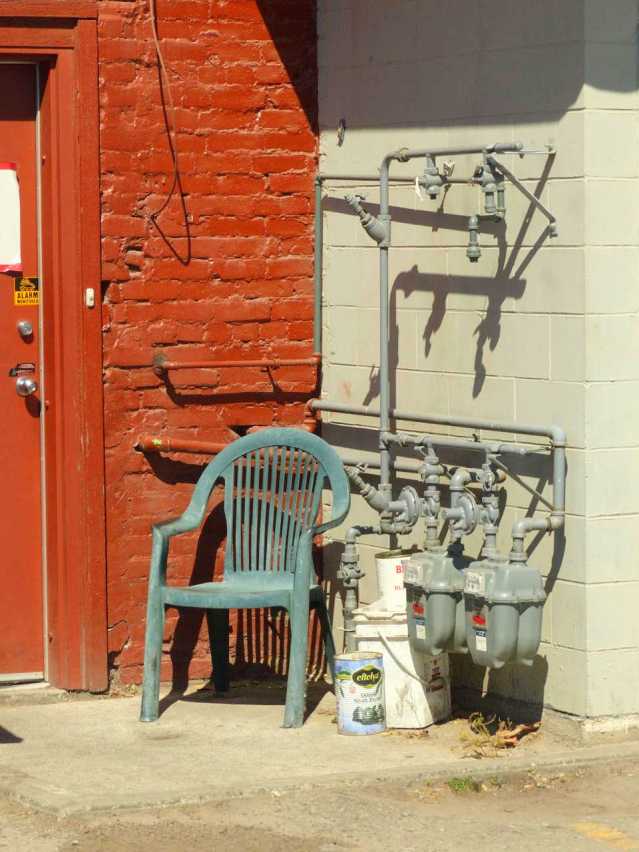 In many ways, they have already left. 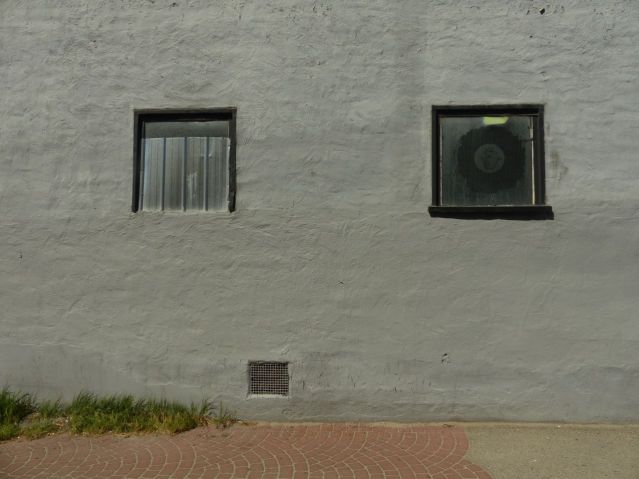 They are almost wordless now.

They have become their words.

When someone becomes a word, and writes it in the world of manifested words … 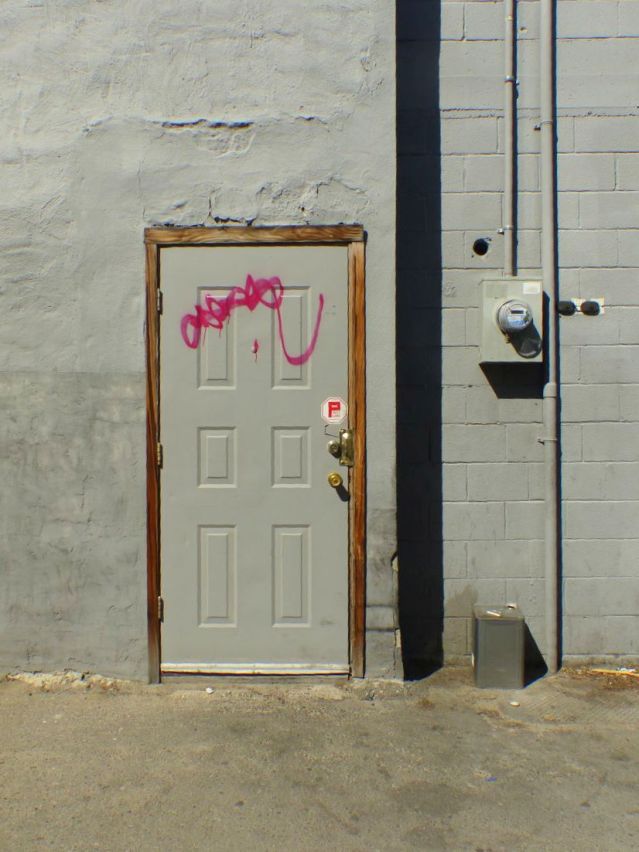 The world is a weed to them.  The people of the world are weeds to them.

They are grand romantic shadows, physical spirits who use their bodies as puppets, cars, and other machinery of transportation and communication. 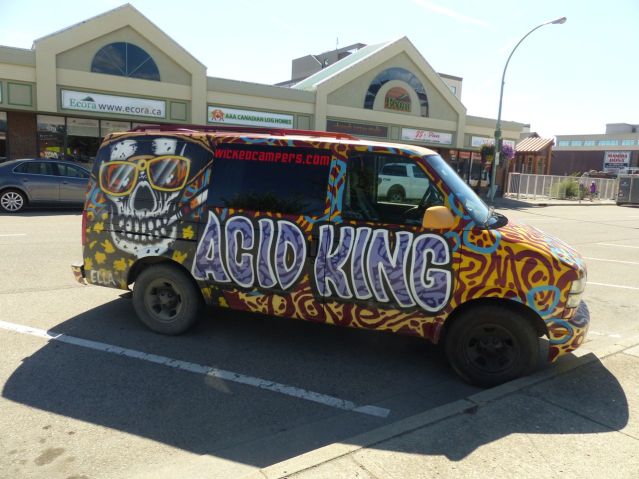 Their ancestors were trees… 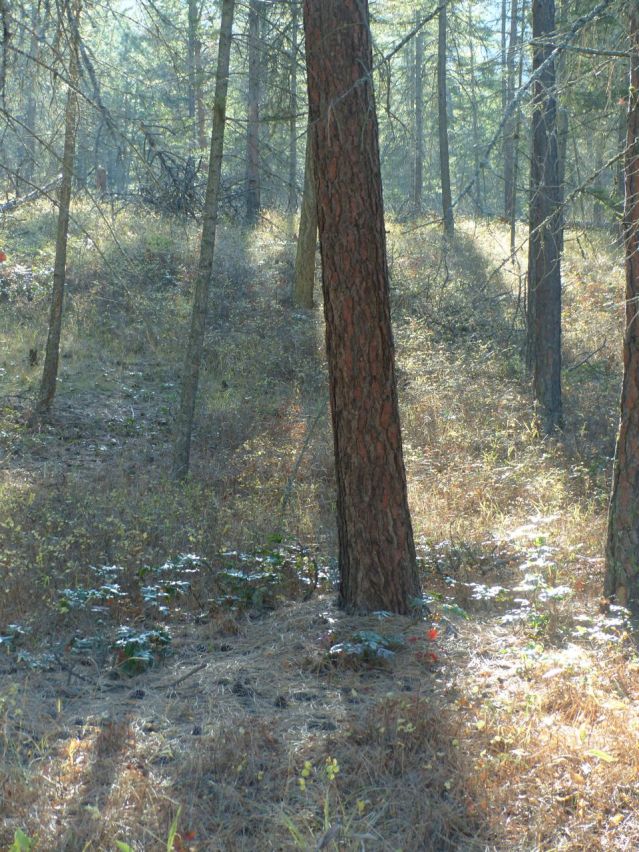 …  living on islands on the sea. 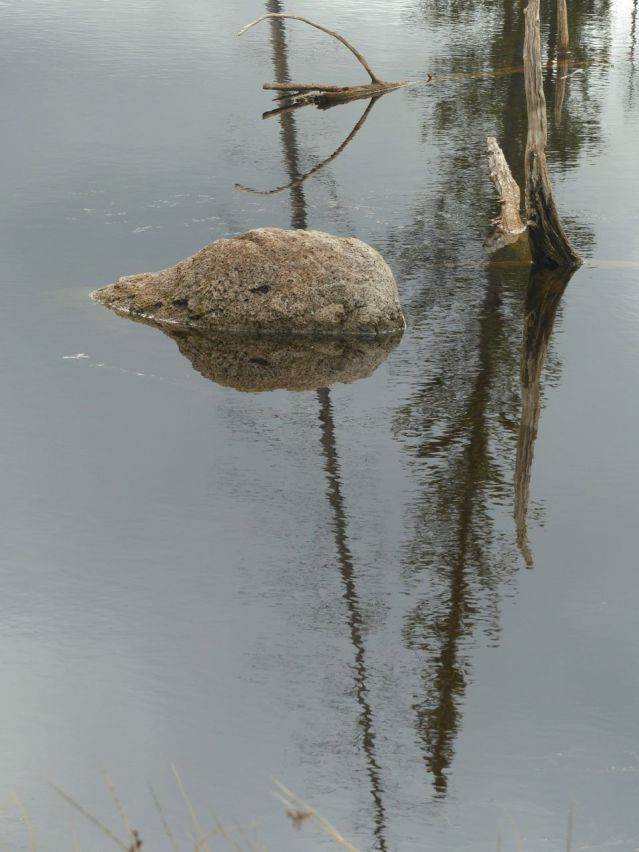 These islands are still here.

We are still here.

Our bodies, which are of this earth are still here.

We need to speak of this.