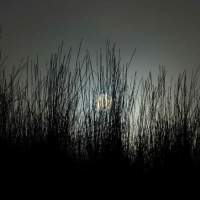 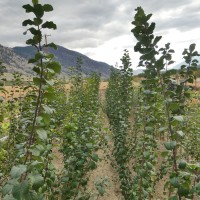 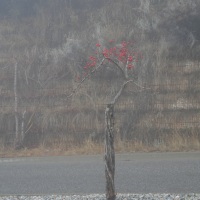 Wood, Esh and the Altars of the Mind

Yesterday, I introduced you to thick energy. Today, I would like to show you how it can be put to use. First, there’s the method I touched on yesterday, the method of thickening or dicht, or as they say in Germany, Dichtung, or poetry. They do not mean creative writing. They means something that comes from a relationship with the world. As I showed you yesterday, Nicomen Falls, an ancient nlaka’pamux village site, has a monumental wall of stone on which can be read many layers of association, imagery and meaning, both in the world and in the mind. It’s a space in which there really is no difference — not in the reading, at any rate. There is one figure that traditionally appears on this cliff, dependent upon conditions, and was used as prophecy. It was obviously not the only one.

My point of showing you the image again today is to make it very clear that this elaborate depth, layering and multi-dimensionality of thought is exactly what Dicht or Dichtung or poetry is, and why poetry was used for so long to train the nobility of Europe to run their states. A little bit of time with a rock like the one below, to a person trained to read it, could do a lot to get your economy and city administrations into shape. 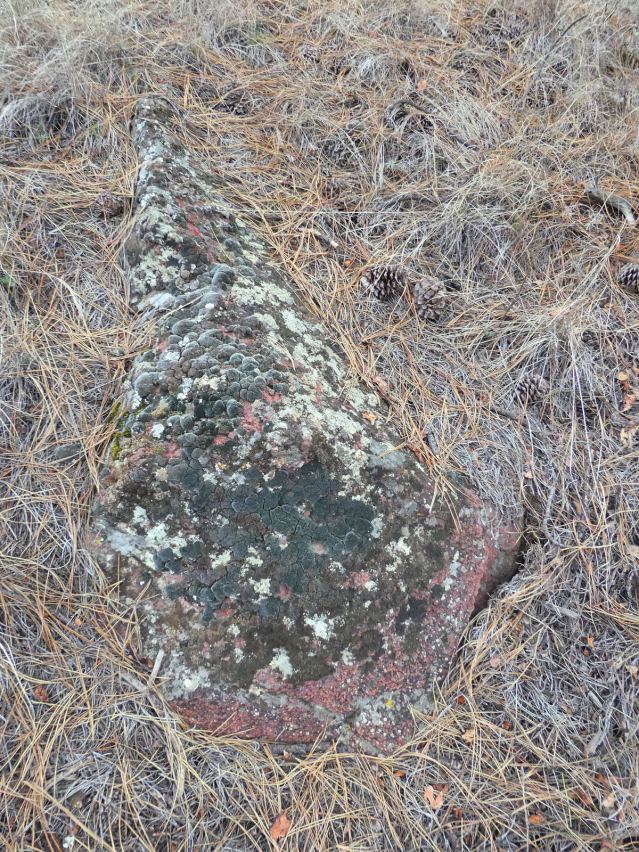 I’ve been showing you a fair bit of Dicht lately. In the Nicola, for instance:

And in the Thompson:

Here’s an example from the Okanagan. This is Dogbane. She is a vital spirit in this place. The economy and culture of syilx territory had deep inspirations from this plant and its use to make strong, light cord. In turn, the manner of fashioning the cord was intimately linked with the syilx philosophy of weaving the self into environment and maintaining the strength of its connections. 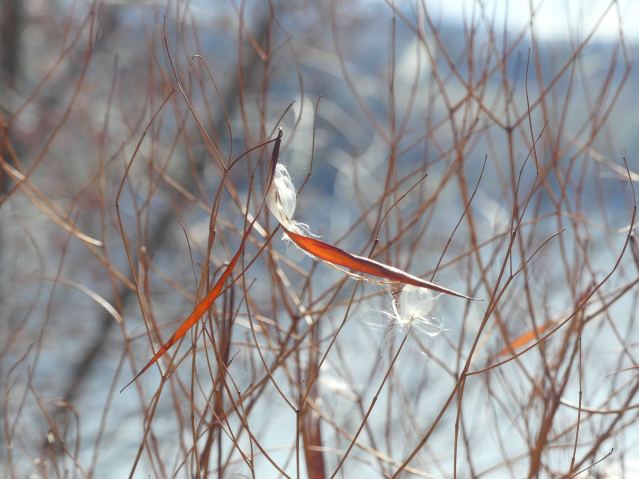 That is a concept very closely related to Dicht. This thickening (which soon quickens… same concept) is all around us these days. Here are the poplars down the road. 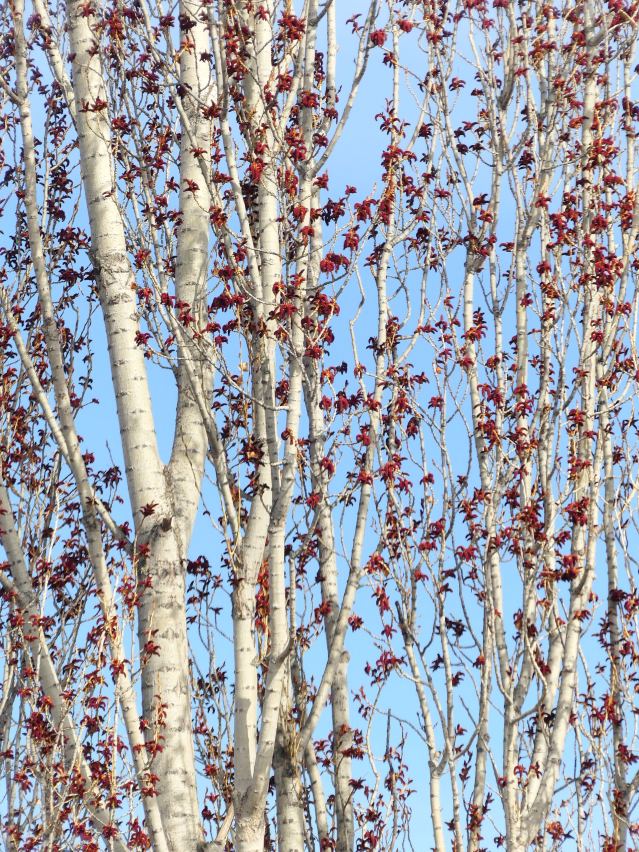 They are very adept at thickening. Gorgeous, too.

To extend the concept of thickening into traditional techniques of manipulation, we could go forward into poetry and get lost in the mazes of literature, which won’t be very helpful, backward really, or we can go back to the forest, which is really forward. Ready? Here goes! 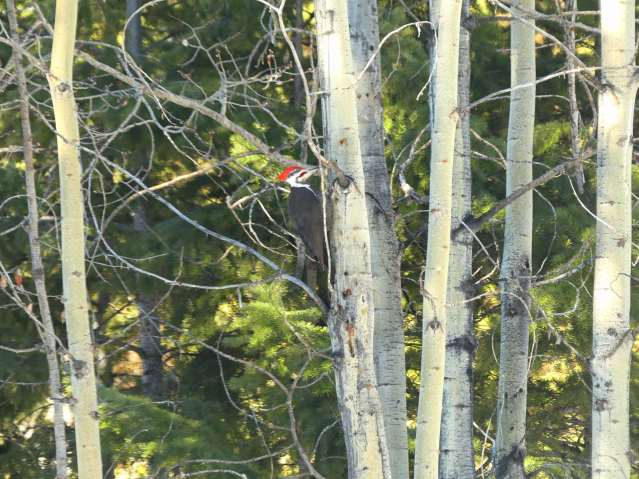 The forest, I pointed out yesterday, is a thickening of trees into a wall of wood. 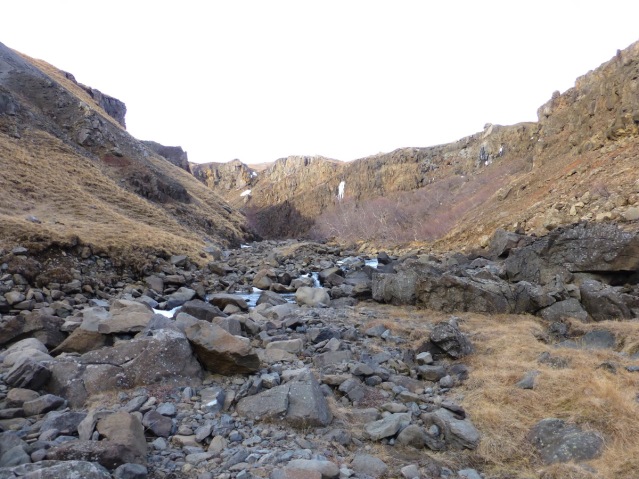 A Birch Wood in Stekkalækur, Iceland

In this form, it is all there is. Just try to get out of it!

It is in this thickest form, that a wood, a Wald, becomes “all.” The English word for this thickening of all things into a world without end (which is a sphere) is “world”. The German one is instructive. It is “Weltall.” Have a look..

This is the universe, the wood in which the Earth is wild, for what is a wood but the bonds that hold will together into a group stronger than individuals?

We live in this wood, in this world. An artist’s representation of it looks like this:

We’re down kind of in the middle lower right.

There is, however, another term for tree and wood, that takes us into pre-Germanic traditions. Welcome to the world of the Celts, where the beams in a wood spring from the Earth, harden into memory, and are called Esh… 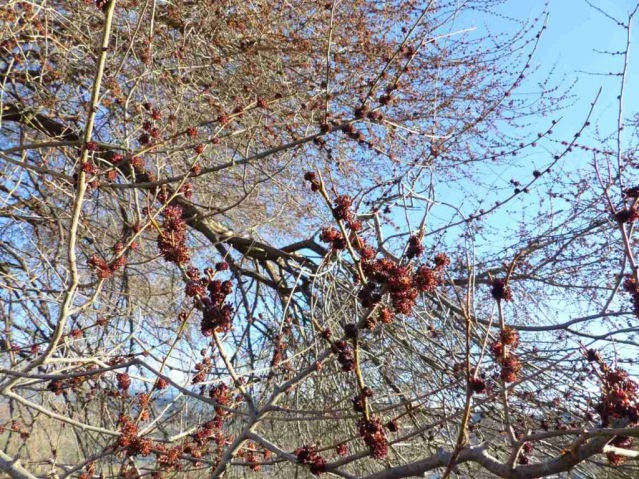 And what do you do to access the knowledge of the trees, this memory? Why, you “Ask,” which is “Ash” again. And where? Easy.

You go to the Celts (Esh again), and, specifically, to an Altar (Ash again.) And what comes from going to the ask-ins that offer the question among the people of the trees among the trees? Why, of course, thought. It comes to you. It is to reflect the offer. You can see some of this wisdom, bound in the world of words, at work in Kelowna…

Note, though, that now the asking is bound, like tying a spirit to your will and giving it orders. That is dangerous magic, because this is an ancient bond. It is (and here comes Esh, the oldest word for tree, again.)… 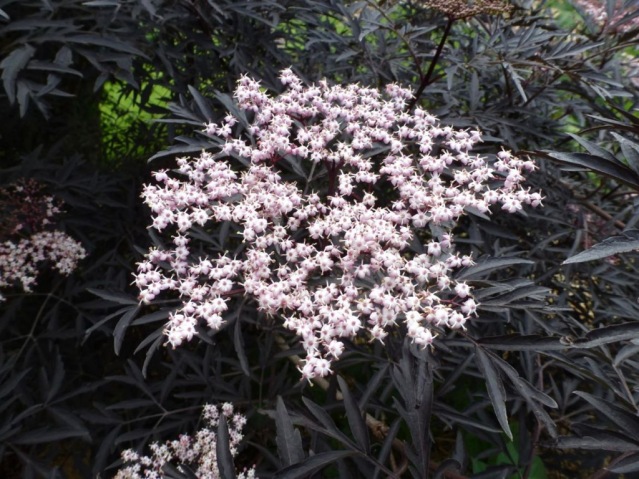 In the tradition of my ancestors, every garden has an elder to repel witches. It is reasonable. One minds the world, and what else is a garden but a space of memory? You don’t want memory to be broken. It is from this that my ancestral traditions of thought come. My people are beams in this wood: 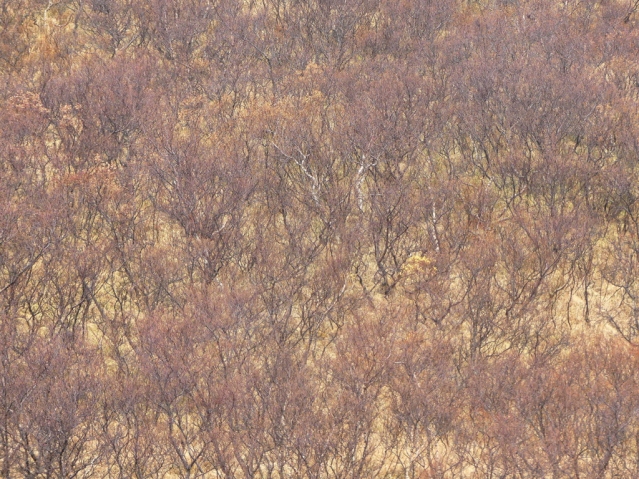 This is my ancestral path:

To break from memory is to lose the protection it gives from going rogue, or, in a more familiar version of the word, the breakage called arrogance. 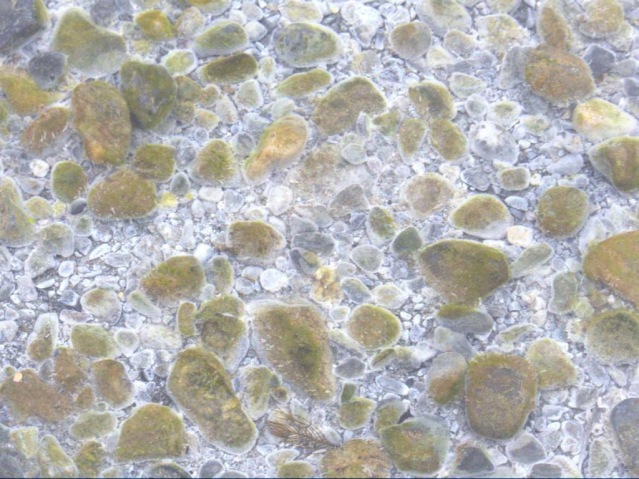 Poisoned all to hell at an elite lakeside resort, for people to whom a lake is a boating surface and a view. That’s rogue.

What memory does, or mind, is to maintain. 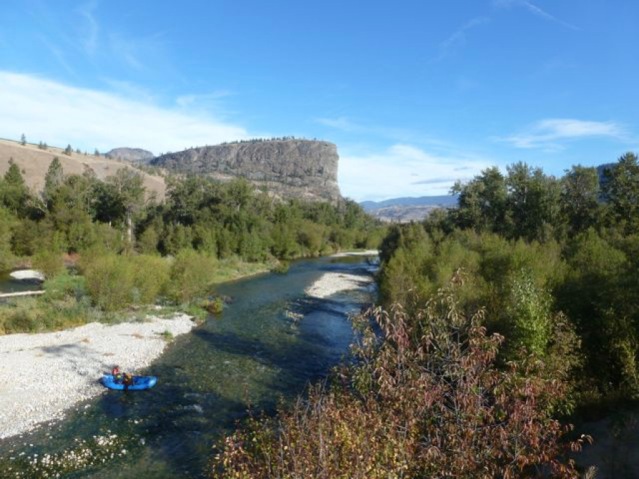 Like the salmon that come home to this short stretch of the Okanagan River, we all flow from and bind with the world that is made from this flowing and binding. This form of world, or whirlpool, is known as a Braid.

Its work, its Virkan, to use the Icelandic term, is to turn.

In English, we maintain this old relationship with the stuff of the world, in the craft you see below.

This is not lost knowledge. Every bunchgrass on the hill knows it. It is the spirit of the syilx illahie.

It taught the syilx, because they paid attention, they minded. You could say, by minding, they were given mind, and remain minded.

The stalks break into 4, for the four sacred directions, and then are twisted in reverse, against each other, to make themselves strong.

We don’t have to feel far from the world. We even have the words for it.

Next: The end of space and the birth of room.