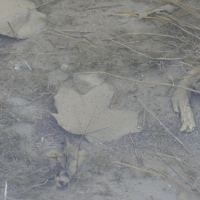 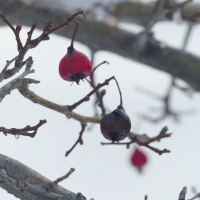 As some of you know, when I’m not exploring the poetry of the earth, I am working for the words as they arrange themselves in similar patterns, also called poetry. Today, I am proud that my poem “Saying the Names Shanty” has been nominated to stand among 33 others in the long-list for the 2017 CBC Poetry Prize. You can read the full list of poems and their poets here: http://www.cbc.ca/books/literaryprizes/33-writers-make-the-cbc-poetry-prize-longlist-1.4389859. I am proud that my poem and I get to rub shoulders with such a fine group of visions, words and people. What’s more, I am glad that the poem, which began in 2009 with a trip up the Columbia River from Astoria, Oregon, rose out of the series that started this blog at the same time. Here’s the Columbia, as it sweeps through the ancient Sinkiuse homeland at White Bluffs, directly across the river from the Manhattan Project’s plutonium reactors. 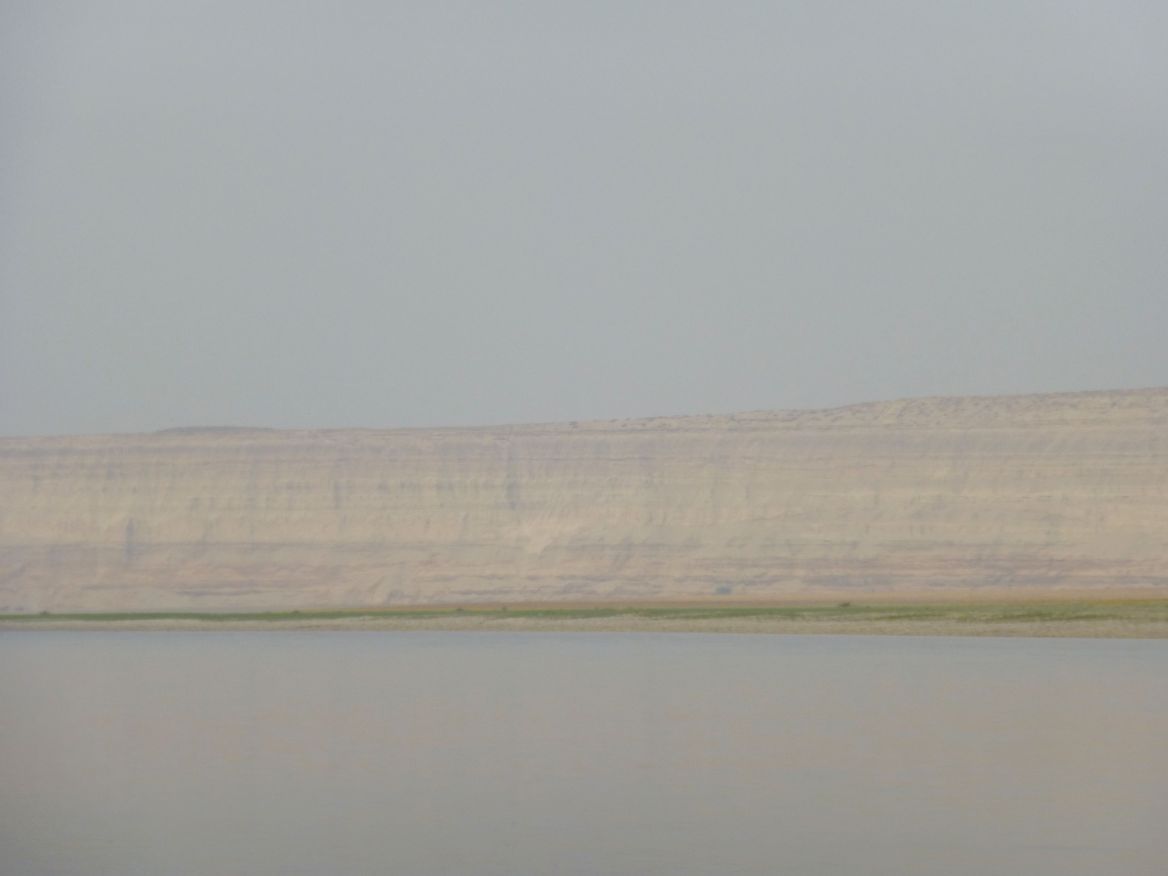 That was my journey home from the Coast, that allowed my new poem’s journey across the mountains and back to Canada. The final impetus was written after visiting Yellowstone …

… and Head Smashed In Buffalo Jump …

… and the Blackfoot wind …

… and then sitting on the shore of the Conconully Reservoir in the early morning.

The poem came, in almost its final form. I think that’s the editing crew above. The reception apparatus is below.

It was Al who said it, to stick out the thumb’s knuckle and nail, crook’d,
to say with a gesture where you want to get along to

and see who is going there too, with her hands on the wheel’s leather
and the rubber taking the curves of the Crowsnest,

crossing the line from black tar’s unwinding ribbon
into the riddle of headlights weaving between Similkameen deer and Arcturus.

The Al mentioned is Canadian Poet and elder, Al Purdy, who has left us but whose poems and spirit still live. Here he is, just a month older than I am now. 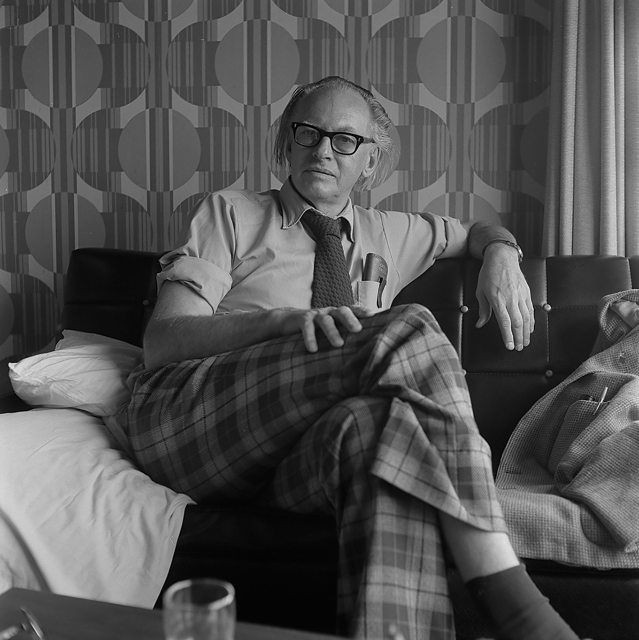 and listen to yourself

an echo in the mountains

was listening and overhearing

you were a river

and you were a river

It is a beautiful challenge. I accepted it. After all, many of the rivers and names that Al says with such love are my home country in the mountains, including the nmɘlqaytkw (the Similkameen), here:

You can read another of my love poems for this river here, a prose poem with photos: https://okanaganokanogan.com/2012/04/23/earth-writing/

My poem “Saying the Names Shanty” is part of a book-length manuscript of songs for being at home in the west beyond the West, and especially in the grasslands between the mountains, and of following the road across the mountains and prairies to the east.

The Grass Beyond the Mountains

The View from Head Smashed In Buffalo Jump

To which, with respect and thanks for the syilx people, whose land, whose Nxʷɘlxʷɘltantɘt, I live upon, I add the Okanagan Nation declaration:

“We are the unconquered aboriginal people of this land, our mother; The creator has given us our mother, to enjoy, to manage and to protect; we, the first inhabitants, have lived with our mother from time immemorial; our Okanagan governments have allowed us to share equally in the resources of our mother; we have never given up our rights to our mother, our mother’s resources, our governments and our religion; we will survive and continue to govern our mother and her resources for the good of all for all time.” https://www.syilx.org/about-us/syilx-nation/okanagan-nation-declaration/

To all syilx people, yours are the names. Thank you for keeping them alive and for sharing them. Your act of sharing has given me life, and a chance to sing of love. The woman whose hands are on the wheel in the poem, is the poet Linda Rogers, 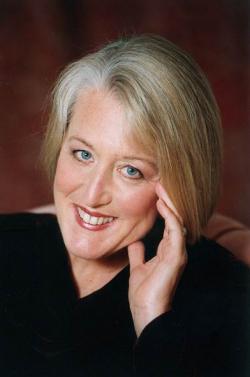 who introduced me to Al’s poem “Say the Names” by reading it to me late at night in her kitchen in Victoria, with, if I remember correctly, a whoop of joy. I sure felt one, at any rate. Thanks, Linda. All of us, and the poet Pat Lane…

…Driving through the Similkameen valley

I watch for deer on the Road.

Miles roll out beneath me….

… probably below the screes and Mount Mazuma Ash at As’nola Mouth, where the waters of the Pasayten Wilderness and the Cascade Range meet between Hedley and Keremeos, began me on this journey four decades ago, have, among others, made this poem together, although the words came to it through me. Friends, poets, brothers, sisters, words and spirits, thank you. This moment is yours, a gift for you for the gifts you’ve given. Thank you, CBC, for the chance to share it.

You can find the CBC’s page on my poem here: http://www.cbc.ca/books/literaryprizes/saying-the-names-shanty-by-harold-rhenisch-1.4371756

Poetry Saying Its Name as Arcturus