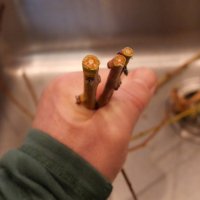 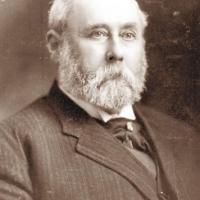 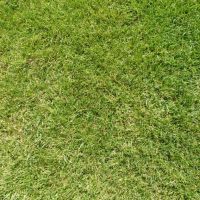 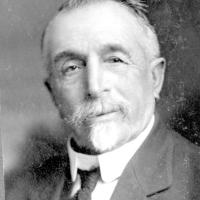 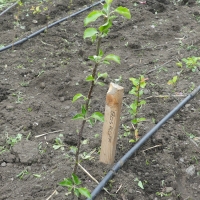 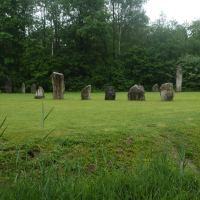 The Bounty of Water in a Dry Country 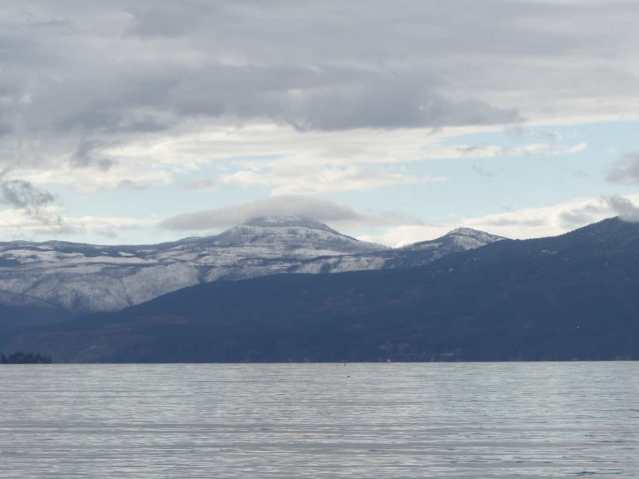 It is called Okanagan Lake. In Icelandic, where indigenous European language survives, it is a vatn, specifically a space of free water. Of that, it is a special form, called a læk, or a lick: a domesticated space of water, of agricultural use. Metaphysically and socially, it is both of those, but in terms of its own essence and how it works in this dry landscape, it is neither. This is water. 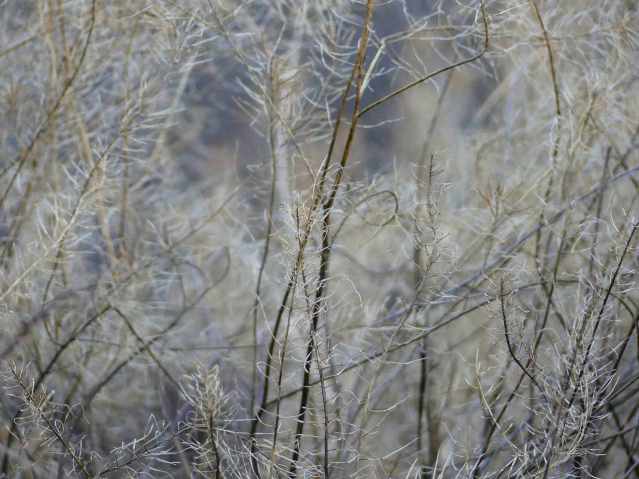 It is also called a weed, or an unwanted growth. It grows on disturbed land, or land set aside for agricultural use but then abandoned and left in this state of abandonment, which is called wild, after the Old English (essentially Icelandic) wildeornes, a point (nes) for wild (wil or wild) beasts (deor.) In this dry country, such a space is one that is removed from agricultural space and given, generously but purposefully, to our brothers and sisters. This is water. 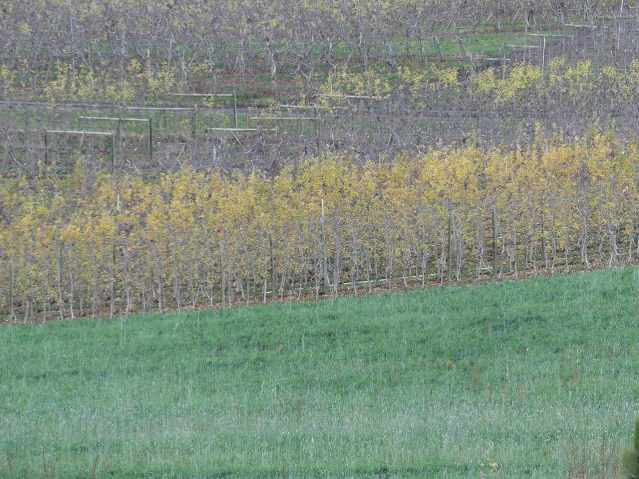 It is an industrial orchard and garlic field (in winter ground cover), irrigated by industrially-supplied high country water along the model of the California Gold Rush of 1849. It is not vatn and is fenced against wild and other humans. It is, thus, as constricted as the flow within the gold rush technology that supplies its water. It is a form of sluice box (a hand-mining technology that harnesses water and gravity to separate gold from gravel.) This is water: 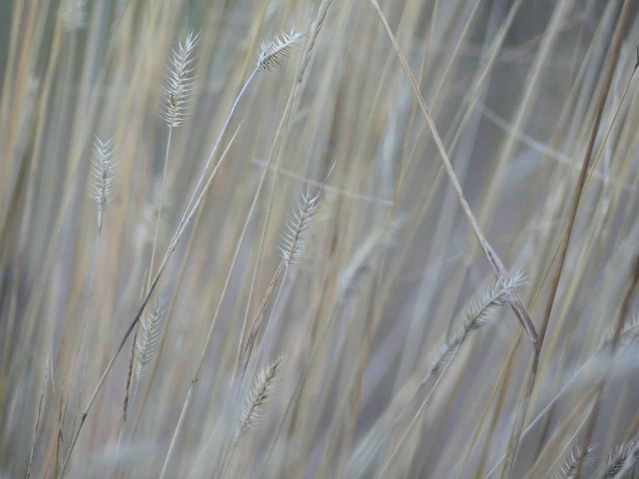 It is also known as crested wheat grass, an introduced pasturage species to replace blue bunch wheat grass, the native grass of this grassland, which doesn’t suffer well the predations of cattle. It is not vatn, læk or wildeornes, but because it has chosen to escape the rather loose boundaries set for it it is known as a weed, and is called wild, or nature. It is none of those. It is water. This is water: 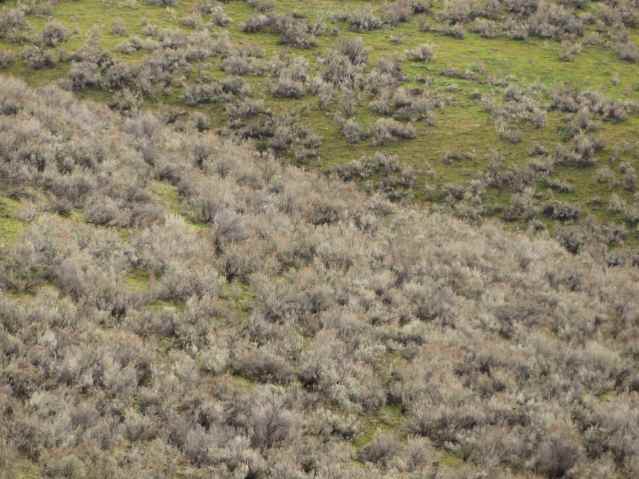 It is also known as grazing land, a kind of dry læk, although it has been grazed down to cheatgrass (an invasive weed, green in the image) and big sage (which is covering land denuded of blue bunch wheatgrass by cattle, in the land’s attempts to stop water from seeping out of life as vatn). This is water. 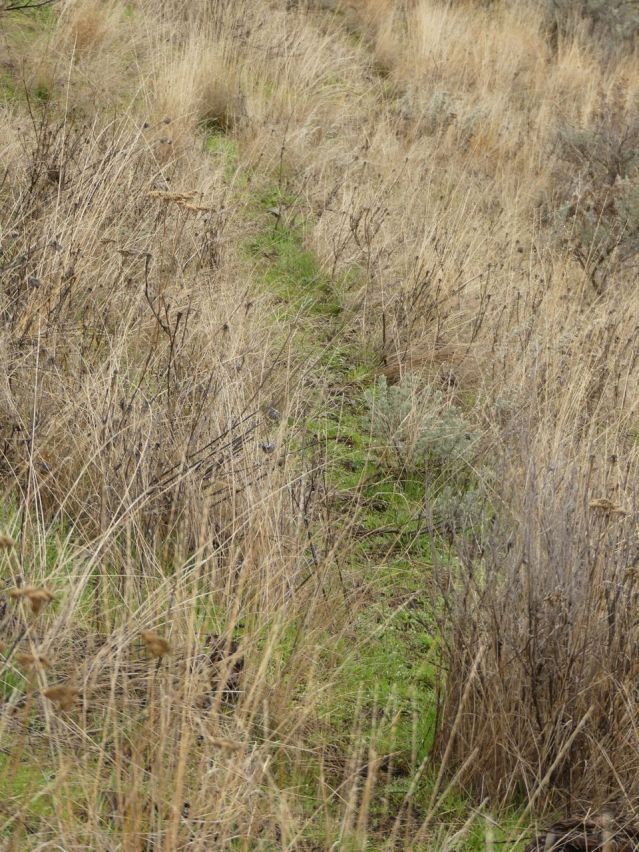 It is also known as a deor trail (or path, from pad (tread), from pfot (foot)). It passes through a mixture of weeds, big sage and blue bunch wheatgrass, like a river. A dry river. This is water: 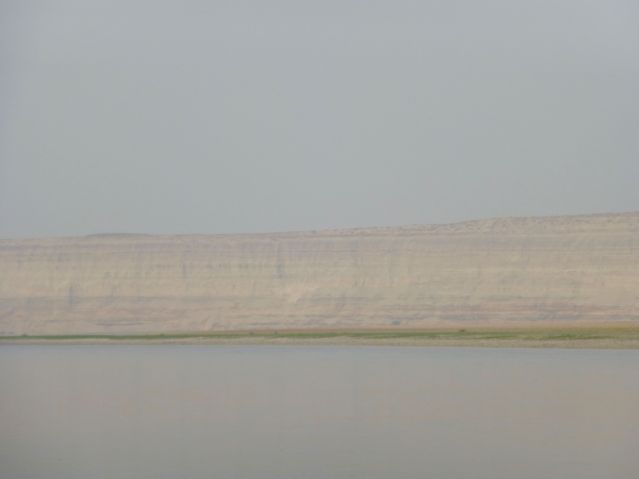 This is the Columbia at White Bluffs, the great river of my grasslands, in the smoke from a grassland fire. It is what is known by the mouth, the throat and the lungs as a RRRRRR! A roar, a run, a river. It is known by them at the same time as an OOOOOO! A Strom (or stream), a roar, a flow. It is a flow, not a substance. This is water: 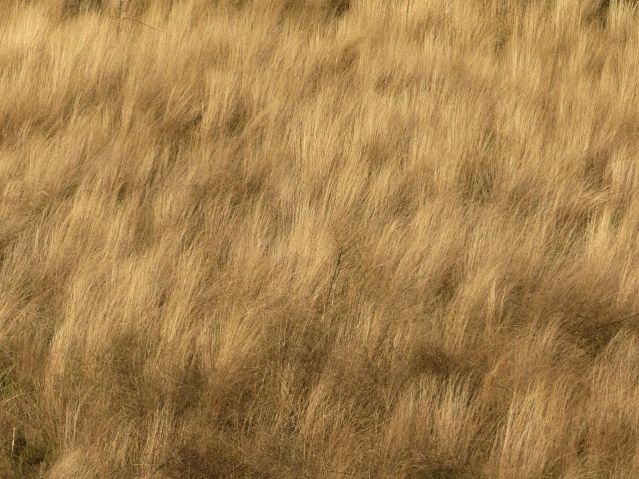 It is known as blue bunch wheatgrass in the fall sun, waiting for the rains that it will gather and hold through a season, keeping them from leaving the land as vatn as long as they can. It is water doing that itself by climbing a ladder of carbon and hydrogen towards the sun. Look at it catch the sun. Look at it re-create it:

Each drop of water is now a tiny earth called a seed. If one places, or plants, this seed, it will respond with a gesture of growth equal to the intention of the planting, whether that is done by the wind, a bird, a deer knocking through the grass, or the intention of a human hand. This is water. That’s the way it is here. 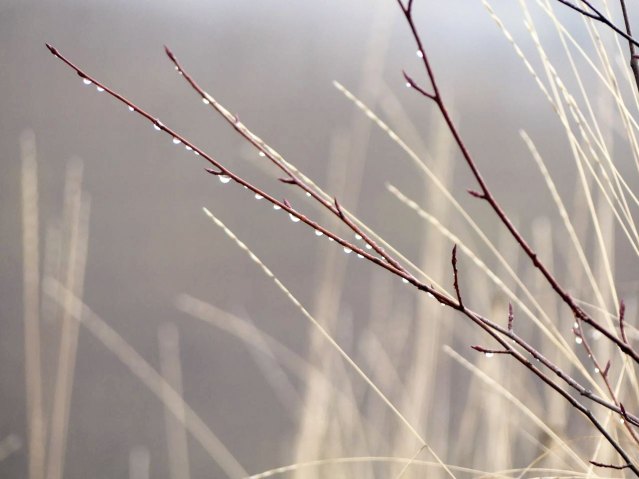 That’s what you know if you live here.