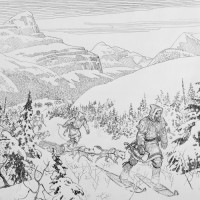 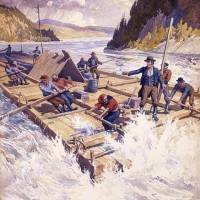 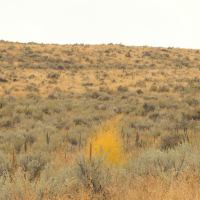 Here’s the park. Why it is called a “park” is because it belongs to the Queen in the name of the people. 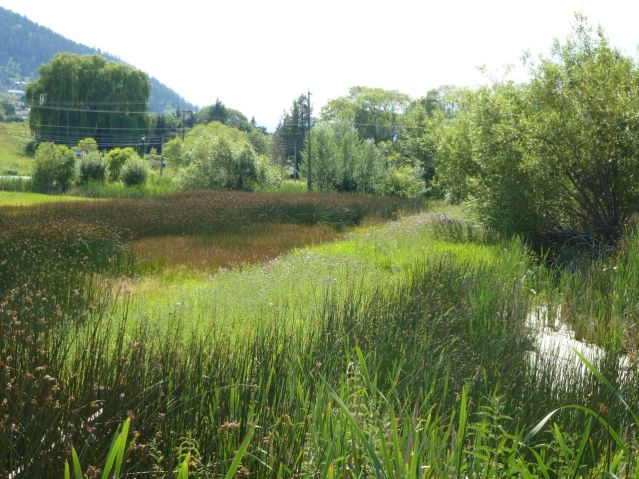 That’s a little arrogant. This last tiny remnant of a great and vital wetland really belongs to the lake and all the non-humans of the Okanagan Valley and the Okanogan River, all the way to Brewster, and to the non-human people of the Pacific beaches of Oregon and Washington far below that.

I’ve shown this sad image before, but it bears looking at again in a new context. In an enlightened society, one in which we are working at our relationship with the Earth, not only would we stop this behaviour, but we would leave this park for non-human use. This sign would simply say: No humans allowed in this area. No exceptions. And it would be enforced by the United Nations. Well, that’s the ideal, and unrealizable, but it’s good to keep the ideal in mind, to help us craft a better world. Here, for example, on the remotest beach in Iceland, 12 kilometres of sand five kilometres wide between two great rivers, there are no humans. It is closed. It is for the birds. And still human arrogance drifts ashore, from the fishing fleets that are killing that ocean. 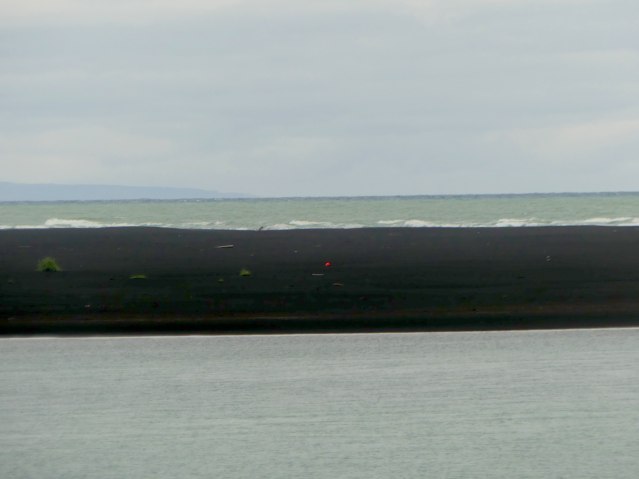 You could go and pick that junk up, but it’s better not even to disturb the birds that much. They have their own lives. 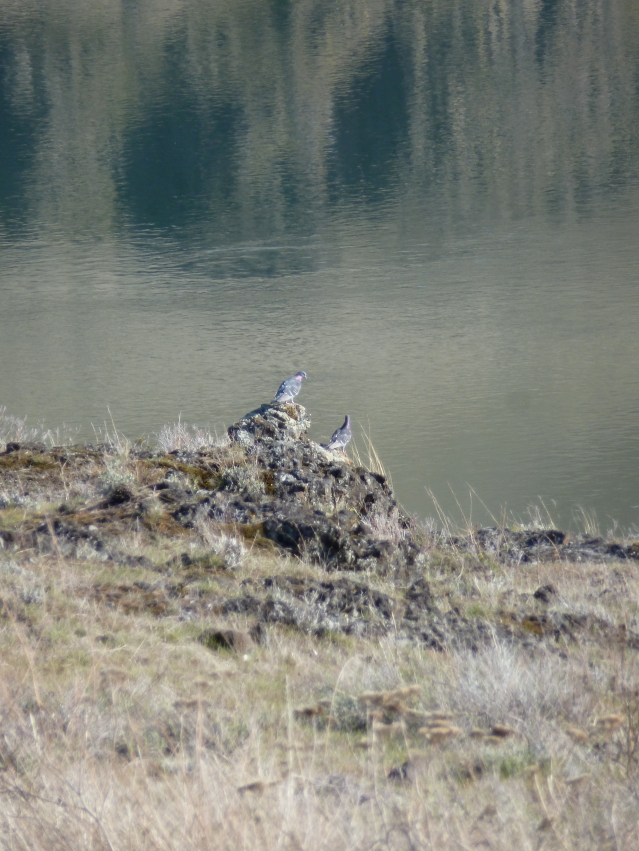 Here’s a pair of pigeons that have escaped from Portland and disappeared upriver at Horsethief Butte. Human Cascadians could do that, too, with enough humility. Do note the correspondence between Hum-an and Hum-ble. Take the loon, for instance. In it’s case, Canadian humans have passed a law not to touch them in any way. 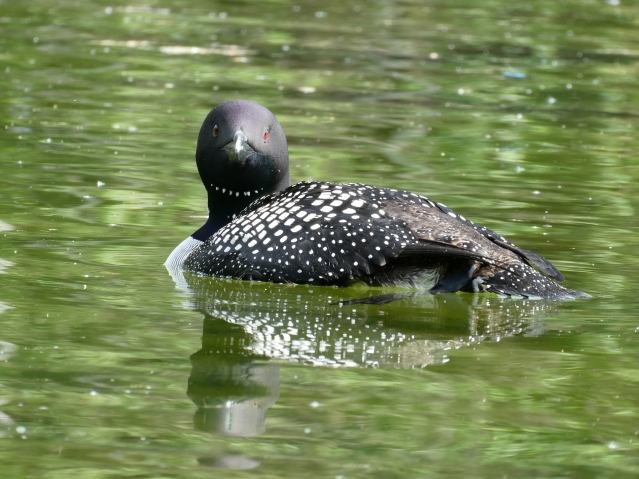 It’s a law that needs almost no enforcement. It’s sense is humanly enforceable. To touch a loon would be to kill ourselves. We can expand this capacity to set things apart from our selves, because they are more our selves than anything we construct or sell.