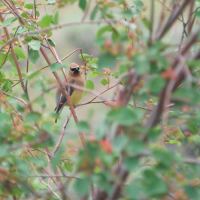 Beavers and Trails in the North Okanagan

Here’s an observation about water. If I’m right, it’s pretty cool. So, have a look. This is a small part of the former Commonage Reserve, a wedge of land set aside for the Okanagan Indian Band and White cattlemen to use together as pasture land, which was later sold off to the ranchers. I’ve spoken of the political injustice of that before. Let’s just look at the water. At this year, it’s snow. Look how the snow stores cold better on the east-facing walls  of the old water courses and sunlight at best on their west-facing ones.

Note the abandoned farmland and the houses built around the flood plain and the wetlands in the valley bottom. All that remains of that is a creek (marked by the willows marching through the houses), with a couple of beavers here and there, making sneak attacks on willows at night. Now, look at the gullies again. See how the hawthorn trees in the gully are hiding just below the level of the sun? That’s right where the snow is protected from the sun as well. That’s a wall of cold. 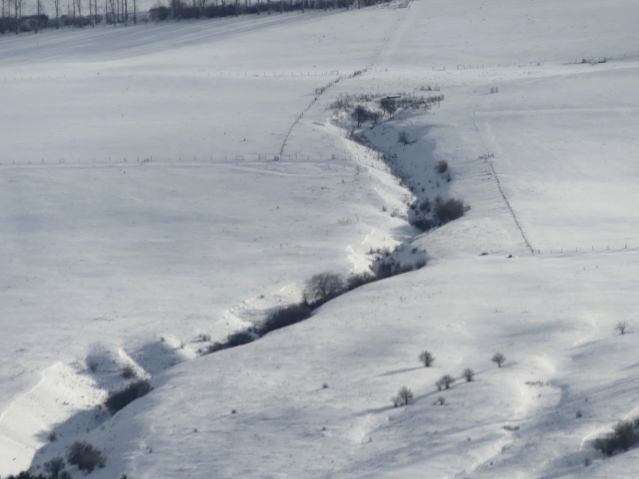 If you walk up one of these gullies in the summer, that cold will certainly draw you to it in the afternoon. As evidenced by tree growth, note that the water doesn’t follow the bed of the gully but clings to one wall. 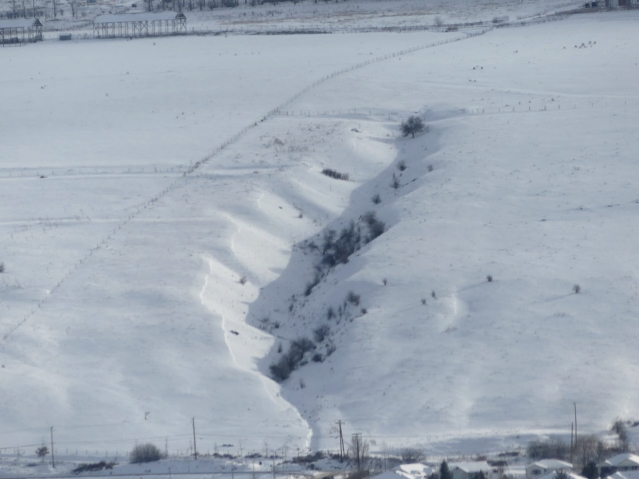 Well, the thing is: before the beavers were trapped out to buy surplus Napoleonic War rifles to try to keep ranchers out of this country, I’d be surprised if there hadn’t been beavers in all these now-dry watercourses, building little dams, holding the water, right down in that trough of shadow. There’s a foreign city on the beaver country now, and no beavers. 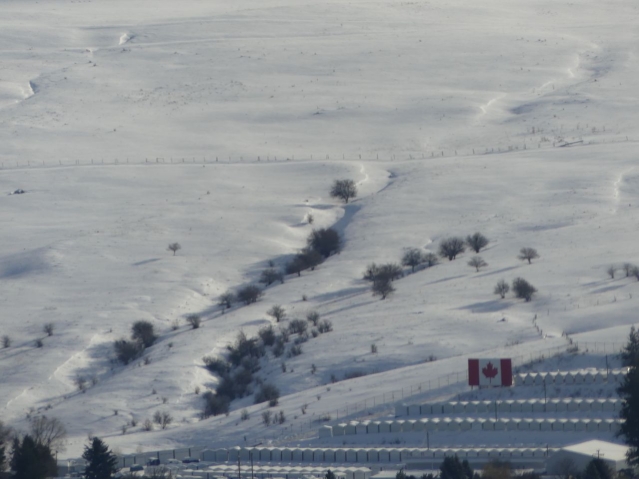 But just think of this: when the beavers were there, the water in the bed of the gully would have modified the temperature of the gully, drawing cold across to the warm side, warmth across to the cold side, and creating one environment, centred on water, with two different kinds of growth, one on one side of the gully and one on the other. Birds and animals could move from one to the other, instead of passing long distances across the grass. The gullies, in other words, concentrated animals, not along trails, as is the case today, but in pools, just like beaver ponds. Not only is that beautiful, but it’s invaluable for creating new sources of water efficiency as we move forward. I love it.