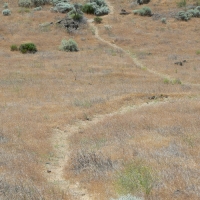 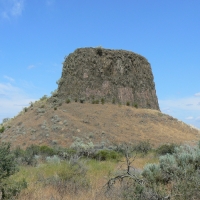 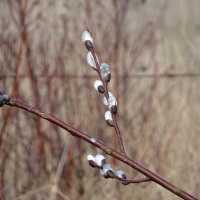 Note: Since this article was written, Canadian Art has corrected its geography, and now describes its outpost, correctly, as in the Interior. That is welcome. The critique of elite privilege is still worth considering. I leave the article, in case someone runs across the print magazine and wishes to consider a different point of view. And so we begin…

Looks innocuous, doesn’t it. Such an exquisitely designed magazine from a liberal democracy that has long outgrown its colonial past.

Well, looks deceive. This is a raucously colonial issue, so let’s have a look. First the big picture.

Here’s another look at that, the traditional territory of the Syilx (aka Okanogan) people: 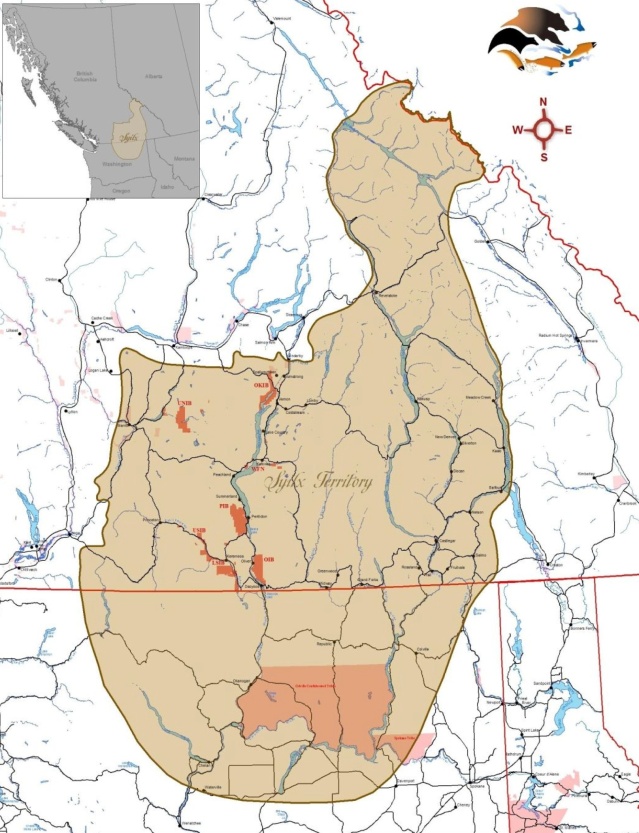 Note that the upper part of this larger oval is, well, not Okanagan. There’s a reason for that: it’s Secwepemc. To say it was Okanagan would be like saying France is Germany. People,

That would be a bad idea.

Here’s another view, this one from the Okanagan Basin Water Board. It’s about 1/10 the size of the traditional territory above. This is today’s Okanagan — to all of its 400,000 “Canadian” residents.

I say “Canadian” because Canadian Art Magazine has other ideas.

What you’re looking at is the opening of an article with the viewpoint of a coastal city called Vancouver, 500 kilometres from the Okanagan. Accordingly, it is article about a house. I t shifts Vancouver aesthetics to a place some 700 kilometres from Vancouver, give or take, Heffley Louis Creek, which is under the red marker in the upper middle of the image below, as maps put it. Notice that it’s 200 kilometres of driving from the furthest extension of the Okanagan (the red oval).

200 kilometres is the distance between Canada’s eastern capital, Ottawa, and Canada’s major cultural city, french Montreal. If anyone were to suggest that Montreal culture is Ottawa culture, the province of Quebec would immediately secede from Canada. However, for some incomprehensible reason, this article can suggest, with a straight face, in a national magazine, that not only is imposing Vancouver culture on Secwepemc territory a good thing. This is ugly colonial stuff.

It is also the suggestion by default that the nearly 250-year-old pre-European treaty between the Syilx of the Okanagan and the Secwepemc to the north and west is null and void, because to this article it’s all the same high country, yet bizarrely without a connection to the Okanagan watershed, or the Columbia Watershed of which it’s a part, and with an entirely different climate and history. If you were ever tempted to think that Canada is a post-colonial country,  please stop. Colonialism and elite privilege are going strong, and this is what it looks like. Ah, but maybe the art is exquisite and new! Yes, maybe. Have a look:

“Back-to-the-landers” built thousands of structures like this here 40 and 50 years ago. The only difference is that they wanted to become a part of the place. The new folks haven’t even bothered to find out where they are. I wish they’d take their art back to their own country. Otherwise, look for the alternative soon: Vancouver: the Okanagan’s newest wine-growing district. A lot of houses will have to be levelled, at 1,000,000-3,000,000 dollars each, but it can’t be helped. They’re going to be in the way, but  don’t worry: