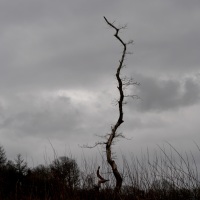 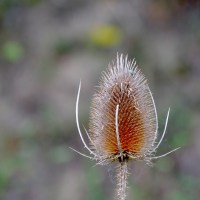 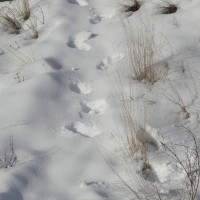 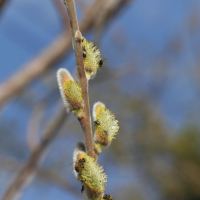 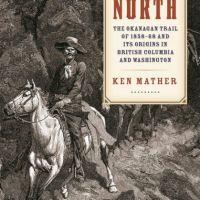 Apple growers are in trouble. The government has a plan.

“B.C.’s tree fruit growers play a key role in our province’s food system and our government is committed to the industry’s lasting prosperity,” said Lana Popham, Minister of Agriculture, Food and Fisheries. “The recommendations from this plan provide a clear path on how the sector can change course as we all work together to ensure the economic viability and ongoing legacy of this century-old industry.”

In a sense, we don’t need apple growers. It would, after all, be possible to plant apple trees throughout British Columbia, and leave them for whoever wanted to wander around and harvest them: bear, bird, porcupine, human, deer and rogue horse. They would get infected with moths, which would reduce the crop something fierce, this is true, and, heck, people would fight over them, because people do stuff like that. Still, the government has got the skinny on this:

B.C. tree fruit growers have faced some extreme challenges over the past years, including the pandemic and the loss of crops due to weather-related events. There has also been a decrease in acreage and profitability over the last decade.

Well, our little plan would fix all of those points: pandemic, weather-related-loss, decrease in acreage, and elimination of unprofitability. Apples would be free, and everywhere, even in the hot, dry valleys of the Interior.

Still, people would fight over them, and then the bears would get involved, and, well, that would be fun.

We’d need some kind of ownership protocols, harvest rights passed down from mother to daughter or grandmother to granddaughter, for example, as Indigenous families have been doing in Cascadia for 13,000 years+. The whole system could be regulated by an annually-elected Apple Chief, who would assign harvests to anyone in need of apples, as has been done Indigenously in Cascadia for, you got it, 13,000 years+. Now, practically, this rejigging of land-use isn’t likely to happen all at once, to say the least. I get that. I’m just pointing out that it would be possible to be fed by the land, and for there to be apples for everyone. I would expect entire food cultures to spring up around these wild orchards, and for a new model of commercial orcharding to result, one based on delivering access, or even concentrating on the best wild flavours — bringing them to people, so to speak. It works the other way, too. Right now, the land does not feed people.

Think of that: thousands of square kilometres in the Okanagan Valley (as just one example), a fertile region with enough sun and water to be full of life, is feeding no-one, unless settler technologies are applied to it. With basic Indigenous technologies, this land was able to sustain many thousands of people for about 10,000 years, and now no-one? That’s a judgement on us, not on the land. Sure, land was privatized, water was privatized, people were privatized, all to channel the land’s productivity through a monetary economy, but if the people enjoying these incredible subsidies on our behalf are going broke and cutting back production, while hiring workers from other countries to try to drive their costs down, we don’t need them, even though we do need something to eat. The farmers would lose less money if apple trees were planted everywhere, and apples were free for all. They’d find a way to serve us again. Yes, the government has a plan:

–  Innovating to the process in which Ministry data is collected and analyzed. For example, paper-based applications for ministry services/funding could be moved to an online format, and data shared across relevant program areas to conduct more comprehensive data analyses.

–  Increasing ministry data analysis to support farmers’ decision-making through annual reports on exports and imports, local sales, consumer purchasing behaviors/preferences and market conditions at the commodity level, and by updating reports and documents on the ministry website.

–  Working with industry groups to improve data collection strategies in order to increase quality and quantity of data available for industry and Ministry use.

I tell you, these people must be mighty scared of the Earth, even as they remain possessive of it. Some of our other farmers in Cascadia look to it for shelter and sustenance.

Note the (bright green) wild Pacific Plum that Porcupine planted at the base of this draw, showing us the way. And, yes, my life has revolved around orchards and apples, and I was trained at a young age to become a large-scale industrial grower. It’s time, that’s all, to show our societies, our neighbours, and our valley some respect.