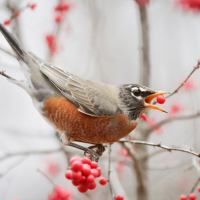 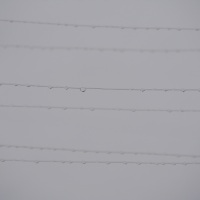 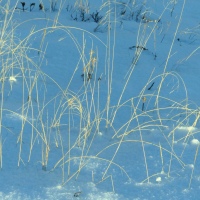 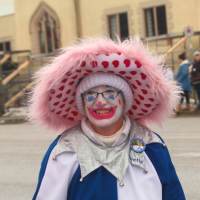 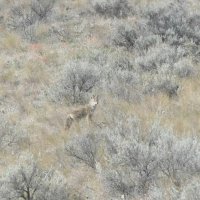 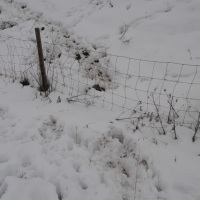 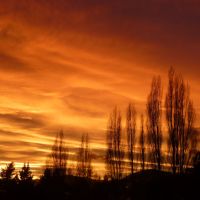 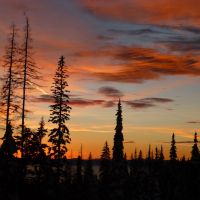 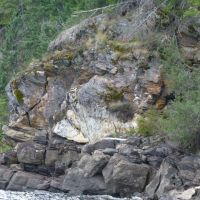 It’s simple. Settler culture in North America is not about settlers, but about a culture created by settlement, which propagates itself and forces everyone to live by terms set by men in the past. Part of the work of that settlement was to turn the Earth into a commodity, which is what you do to something you are not attached to. So, consider, this:

It is not a mountain, a cloud, a break in the cloud, a hill, a forest and a tree. It is, perhaps, a tree and a mountain both using the sun’s heat to lift water into the sky. If you’re uncomfortable with the poetic nature of that thought, or its childishness, settler culture has its hooks in you.

Mountains lift the air. If you want to know the weather, the Earth where you live will tell it to you, but you have to be present in it, and you have to pay attention. If you are not present in it, then you probably need a weather app, because you are possibly deeply embedded in settler culture.

If you are present in it, you will find yourself accepting that the Earth has agency. The forest above, and the clouds lifted above the mountains, are both pressure zones rising from the same water. If you think, instead, that the water falls and waters the trees, that’s settler culture at work again. It’s not that Indigenous culture is the opposite of settler culture, or that White culture and settler culture are identical. It’s more like language is messing with us. It wasn’t that long ago when English speakers could recognize the lift created by the mountains as a zone of energy, that lifted trees, mountains, light, spirits and cloud when one entered it, and then fell away. Then came the 19th century, and the language was kidnapped by practical men, who liked to claim land for their own and separate the things upon it. We can set them aside. They’e had their day. After all, the subduction zone that lifted this seabed …

… into the sky is still doing its work, which is to say it is still a zone of lift, with agency. It is only settler culture, that 19th century colonial artefact (or older), that scoffs and turns then noun, lift, into a verb, but so what. It’s only the 19th century if one still, after all this time, does not live in that energy and knows that the image above will soon be the one below because you can feel it on your skin before it happens.

You can feel it days away. If your life is too busy for that, then choose a political party that chooses to separate human social life from the life of the planet, but don’t, perhaps, be surprised that it’s still the 19th century.