Cultural Evolution in a Post-Canadian Landscape

Kind of a small difference, eh.

When the 5,000-year-old rattlesnake den on the hill was blasted away to make room for the luxury view homes the doe above slinks between, the bedrock that was blasted away looked like this:

We stand upon joined worlds. Actually, that’s true. This country is formed of multiple chains of volcanic mid-Pacific islands that smashed to bits on collision with North America and rose up in new volcanoes and were cut down along their old island channels by ice and meltwater. 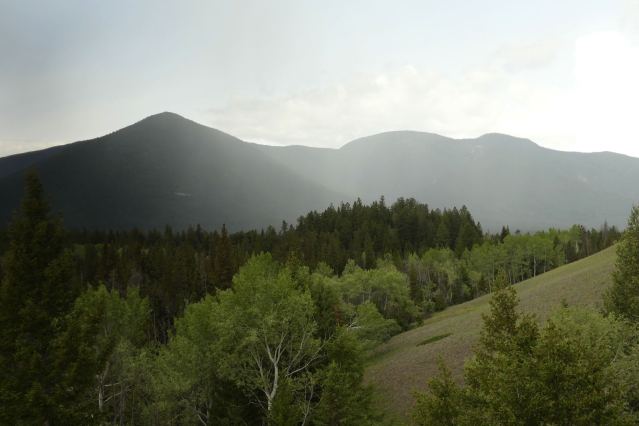 I have always lived at the point at which worlds joined. My life began here among farms. I grew up in the house you see on the extreme middle right of the image below.

As you can see, these farms were surrounded by something else. Call it Kojoti’s territory, if you like. I would. That was my childhood: farming within indigenous space. My growth into understanding the ramifications of that have been the same as those of Canada, except they’re not abstract here. They’re very personal and real. This space, not Canada, not Toronto, not Vancouver, not the government, is burning.

In the beginning, we farmed Kojoti’s land as if it were Canada, and farmed to produce crops. Well, I still do that. Peaches from my garden, for instance, in boxes that have brought cucumbers and tomatoes from Mexico. 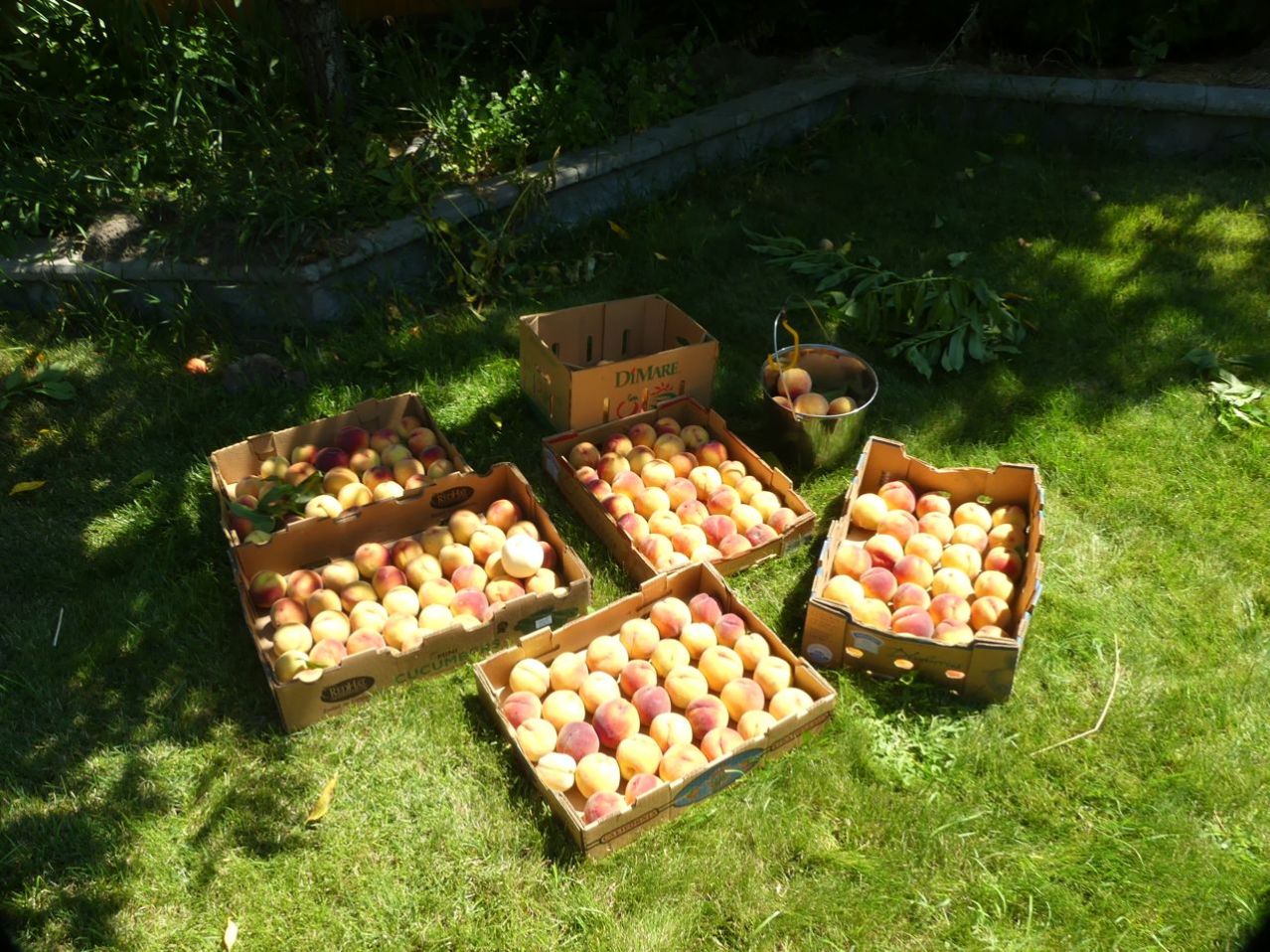 Over the course of looking closely at that surrounding land over the span of my life in Kojoti’s space, and especially over the last seven years on this project, this act of looking called “Okanagan Okanogan”, this energy has been transformed into that which it always was, but which had no words:

Guest from the Grassland Ruins

This is a bee fly, of a kind I’ve never seen before, one of the some 70 species of wild wasps, bees and pollinating beetles and flies that have come to my garden on the edge of the ruined grasslands this summer. I planted the garden for them seven years ago, for the beauty of it, but then they came.

So many have come.

More, every year. I hurt my leg this spring, and the mint got away from me, and then I didn’t have the heart to tear it out. 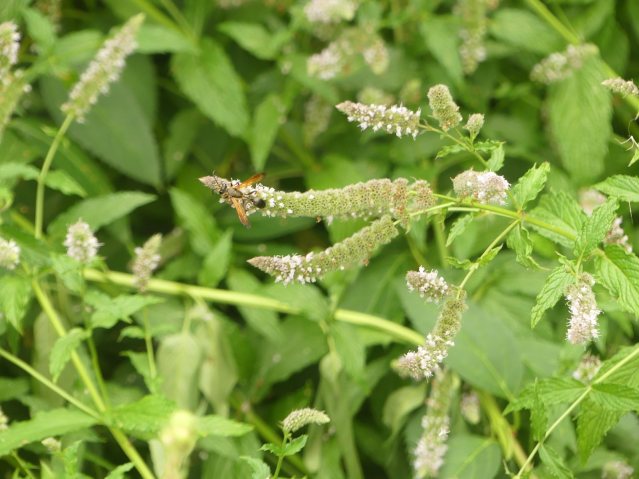 In the few feral crops that have escaped to the grass, the old ones find sustenance as well.

The grass and sage themselves…

Ladybird Beetle Feasting On Aphids Placed There by Ants

…the ancient syilx cultural landscape, Kojoti’s home, has been destroyed…

The Old Ones Hanging On Together

The balsam root still lets down seed at the edge of deer trails (deer eat them when they are on their paths), still dividing social space from animal space. It is still possible to follow these trails that rock, deer and flower make together. 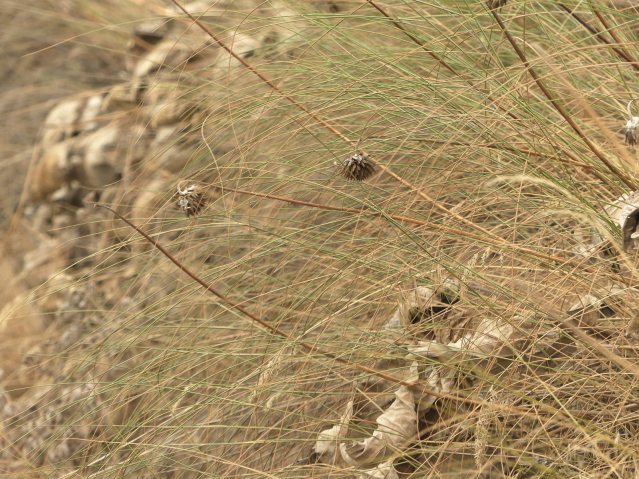 It is still possible to be the people who weave the land. All this space below, wasted by weeds and overgrazing, still has the potential to be seed. It is unproductive now, in the metaphors of the self-obsolescent cattle industry, but it could be productive human and social space still, rebuilt by more than just deer and flower.

That I have learned on my journey, this journey you are on with me, that has closed the circle of my life by leading me from the production of crops for human society to the production of crops for my brothers and sisters in the grass, and what they can lead us back to together, such as here, in the marigolds I planted to keep pests from my tomatoes. 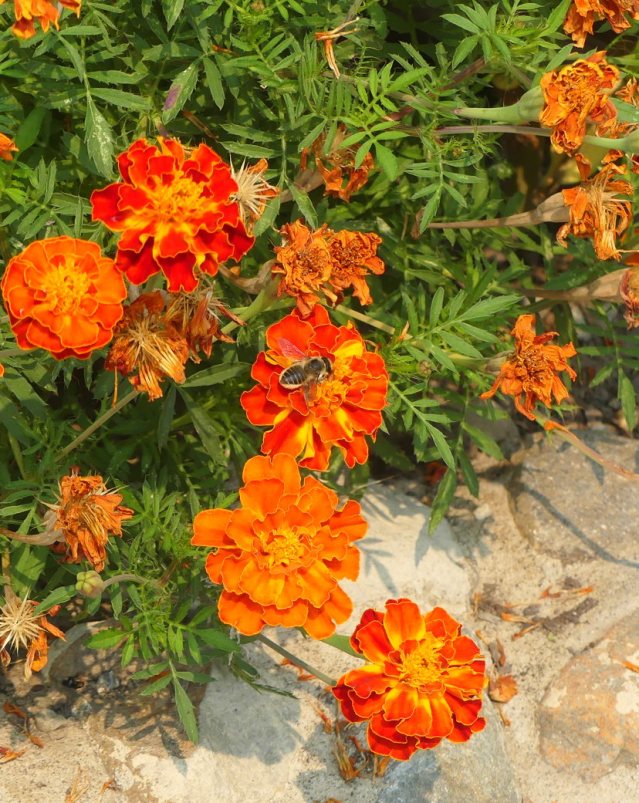 They need us now that “green” values and “environmental responsibility” mean the final transformation of grassland into mechanically crushed rock and mechanically-shredded tree bark, all underlaid with cloth to prevent growth.

I’ve also let my onions go to seed, to bring the wasps that also kill pests.

There is no room for poison in my garden, although just down the road a fruit grower, a modern man, so to speak, heir to my first cultural home, is liberal with Roundup, and front his orchard with death and rot, with the help of the city and its subsidized water. 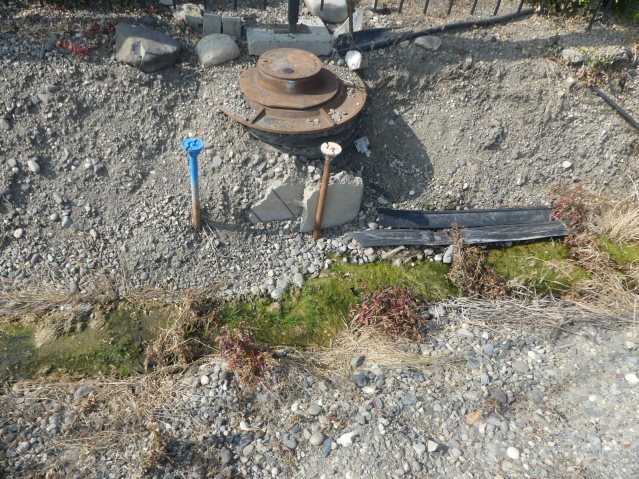 So that’s where we’ve come, these last 1999 posts on Okanagan Okanogan: from a celebration of cropping in a land kept separate from Kojoti’s creatures by poison, through a discovery of new crop opportunities, to a new indigeneity. I am following the clover back up through the water that never rises to the air but is always there. It shows a new path, one only the syilx and the deer and beavers have followed before.

Canada is beginning to look like something that is coming to an end. Something you now construct and buy from China. It costs a lot to maintain such an infrastructure. 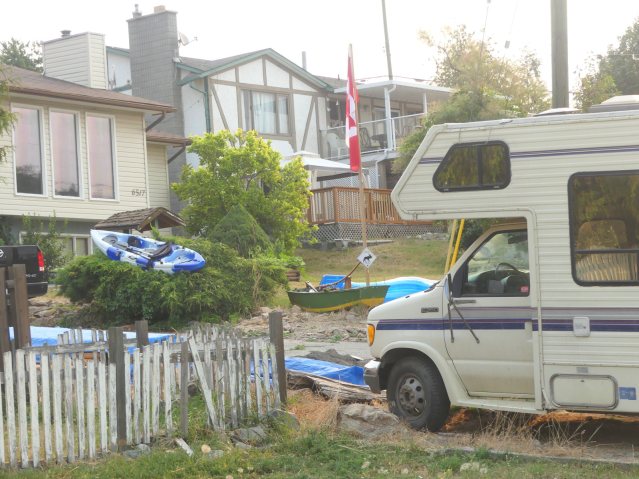 It costs nothing to build the new one. 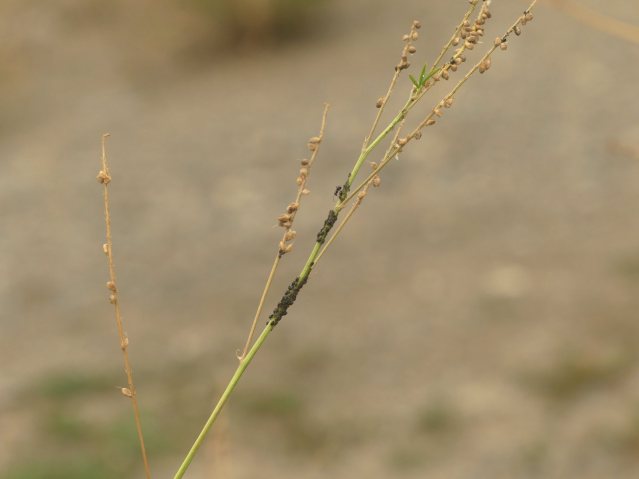 From the water, the clover, from the ant the aphid, from the aphid a model for drawing water into ourselves, rather than turning it to self as we let it evaporate into the sky by a preference for rock and transportation over life.

Canada is an American railroad.

There is a larger view.

Gardens have come to the end of their evolution.