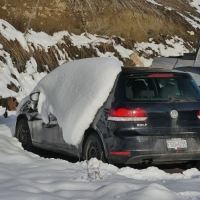 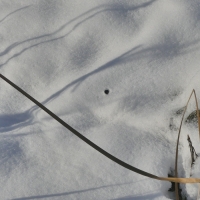 As a boy, I was taught summers like this.

Thanks to the Welsh Government’s care for this area under Area of Outstanding Natural Beauty protection, anyone can visit a 1960s Canadian childhood (or a 2018 Welsh one) today.

As a boy, however, I experienced summers like this:

Just try walking through this stuff in July! A real conversation.

It is interesting that the name for the summer above, the one I wasn’t taught, is “arrow-leafed balsam root”, a name that describes a series of botanical errors and corrections, ie. a quick sketch by men in a hurry going somewhere else.  The name applies for a few weeks in April and May. And then this summer thing becomes mysterious and noisy and crisp, and dries like tobacco. The sun shines through the leaves as if it were living on earth. The leaves are actually far more fascinating than the flowers. These sunflowers are nice, mind you, glorious really:

The name for this stuff, really and for true, though, is smúkwaʔxn, built up from a stem conflating mounding and astringency. There’s something else, though, something about the ripening of the leaves as their roots, the ones that thrust them up as astringent, mentholated spring stalks that freshen the mouth, draw them back in, first as hide, and then as the thinnest of paper, and then nothing, they’re gone, and the stalks remain, stars splayed out on the soil.

You could describe all of human life that way, as well as the stars of highways radiating out from grassland anthills, or the highways stretching out into the grass from our cities today. To speak of the land, in other words, is not about retreating to a romantic past. It’s about patterns that fit with the weather, and help us make the richest sense of the possibilities around us. Wales is beautiful, and because of my colonial childhood it is home,  but there’s something else here, which was never given words in colonial life, and now that we have the opportunity to step beyond colonial life, we need to learn the words for this place, both from nysyilxcin, the language of people and place here, so tightly woven together, and by direct observation. If just this one plant can describe the seasonal patterns of our lives, imagine what we could do with a hundred different ones. Sadly, 50% of PhD candidates in Canada today do not complete their studies. There’s no work, or it’s too onerous, or it’s just mad. Well, the work is here:

The work is here.

The work is here.

That we even look for it in universities is part of the problem. Those drop-out PhD students? They’re not failures. The world is waiting for them to come home to what hasn’t been described in a long time but which we all know. Yes, know. The startling draw of the colour of those flowers? That’s for us. A call. 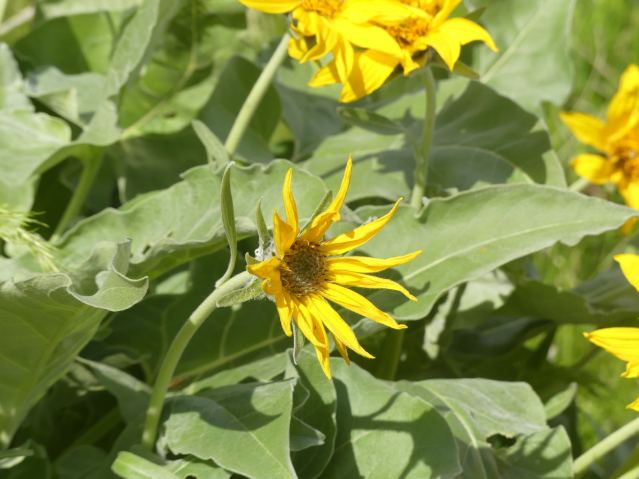 The earth is waiting.