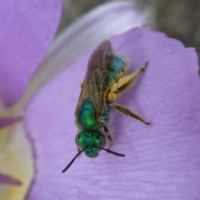 At the time of year when the first flowers sport stinkbugs … 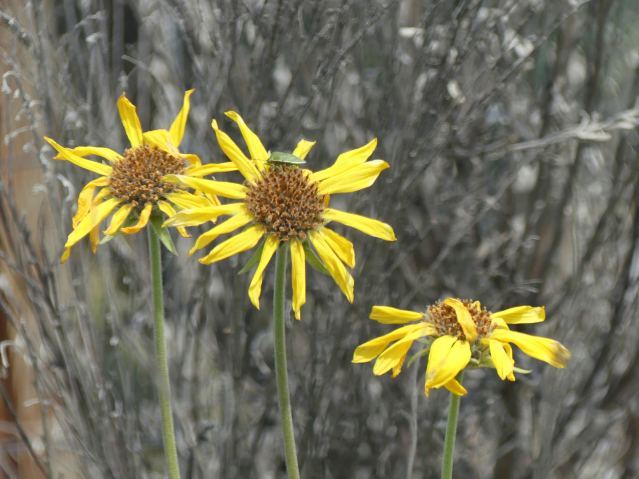 … and the aspens put out their first leaves, untouched yet by leaf-ming worms… 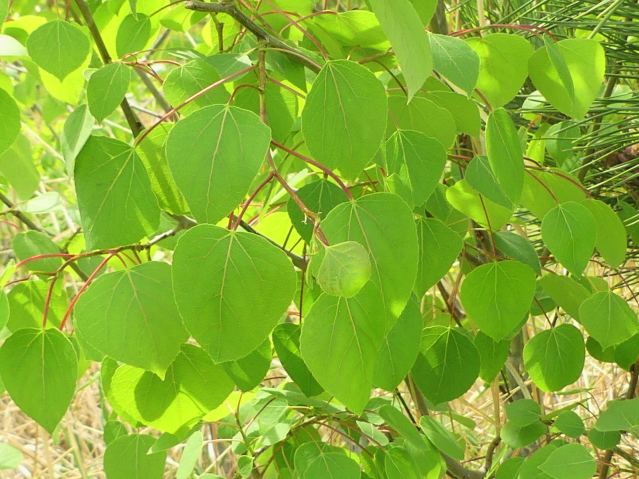 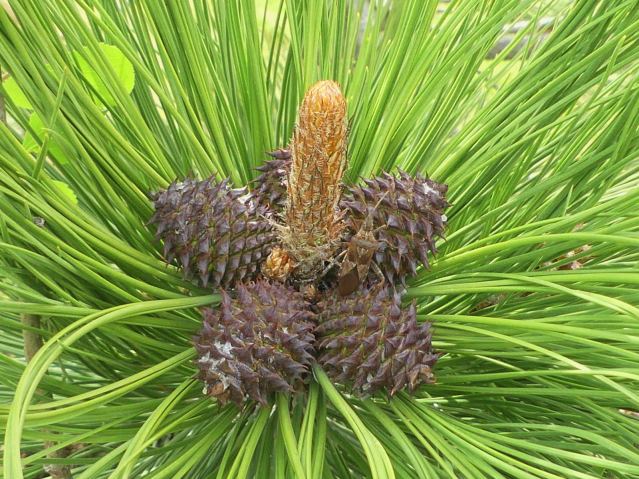 … just then, in the banks up and down the grasslands …

The stuff they start out with is jumbled up. A river one year, a river the next.

Crazy stuff! Full of bees, yet. 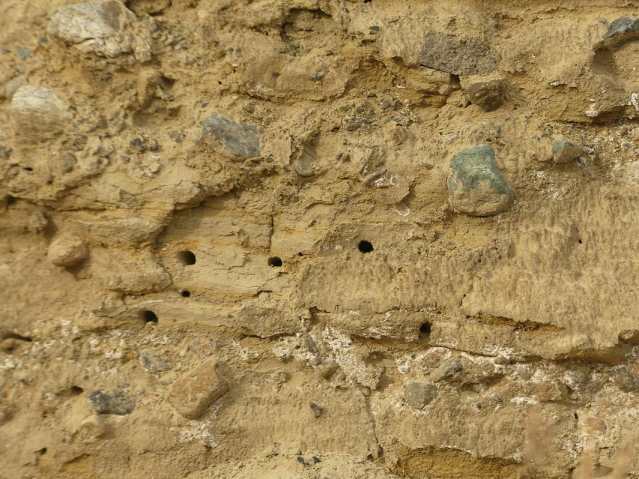 Wild rushing rivers, washing the glacial “mucking around” back into the valley shapes the glaciers started with, but still a jumble, and then they stop before they’re finished, the sly and tricky things.

It needs some sorting.

Simple, really. You find a bank, you dig into it from its face, and then you’re off. 800 feet of tunnels per acre! And all that dirt, well, where does it go? Downhill!

So, there you have it: a nice streambed in the bottoms and finely sorted alluvial silt above, with lots of margins to ensure rapid seeding of whatever species are doing well in any particular year, and with a fine layer of compost underneath. The result? Waterleaf, if that’s what’s doing well this year. 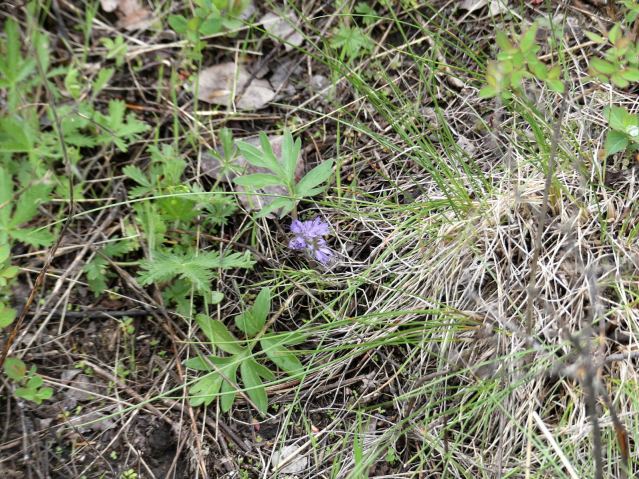 Or just some downy thistles. And stuff.

Or, just stuff, everywhere, over time.

This kind of increasing complexity is the syilx way. It built these grasslands over the last ten thousand years. And if you dare to fence it off and build a grazing pasture in its place and let your cows munch all that syilx stuff off down to its roots and a bit of dried up mustard here and there in a sad comment on hamburgers and artificial intelligence… 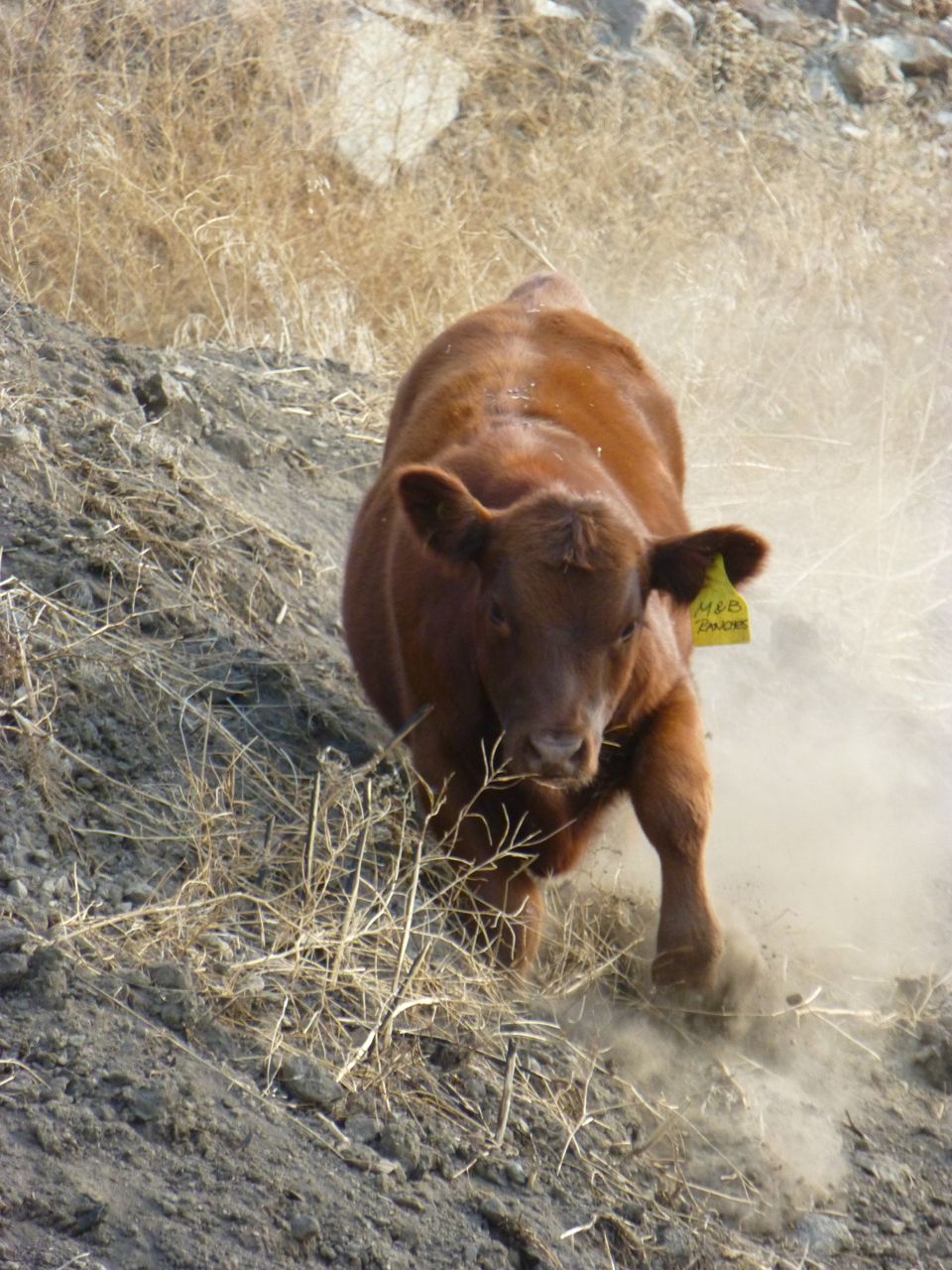 …don’t think the gophers are going to take it lying down. This tillage on Turtle Mountain in the late winter shows just how much the gophers have to offer. You could actually replant this scene easily. You could take part in the offering they are giving.

And if you fence all that good Syilx weaving off and plant a hayfield in its place, well, well, well, Mrs. Coyote, the mother of the peoples of the grasslands, will show you what she thinks of that little bit of huffiness. 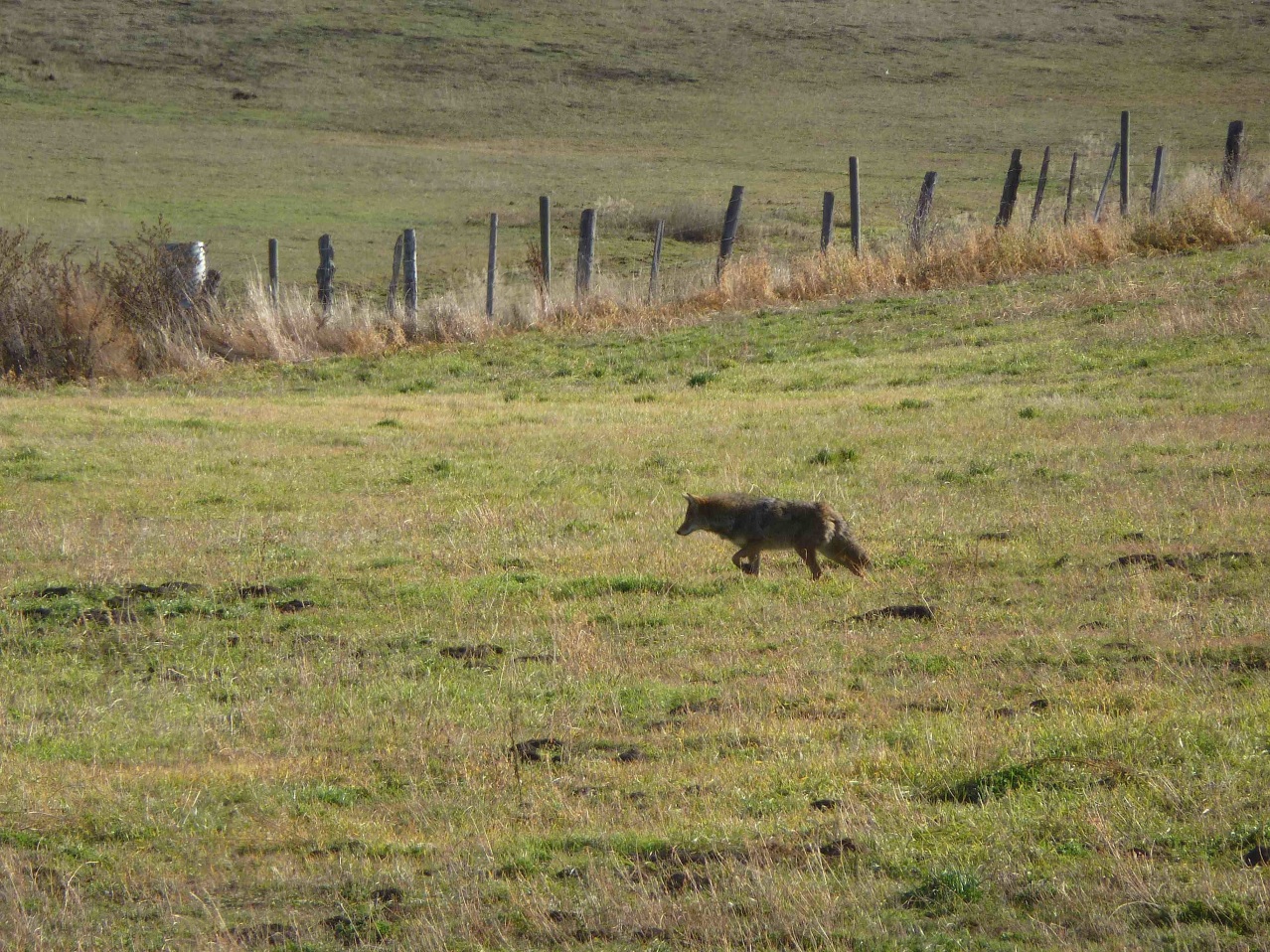 And the Great Blue Gopher Hunting Heron of Okanagan Landing? Hey, when the streams freeze up, what’s a girl (?) to do?

And the geese. They are perfectly equipped to deal with that hay and fertilize the whole thing. No migration necessary if people are going to change the seasons like that.

I mean, hey, if you’re going to exterminate the syilx world, the syilx world will reassert itself. How else would it ever have gotten here? By doing nothing? By the weird justification for denuding an interwoven landscape that “wilds” it into a concept called “chance”? The syilx and all the people of the grasslands are speaking up for their cultures these days. It’s time to join in and speak the truth: this land is not wild, and it is guiding us. 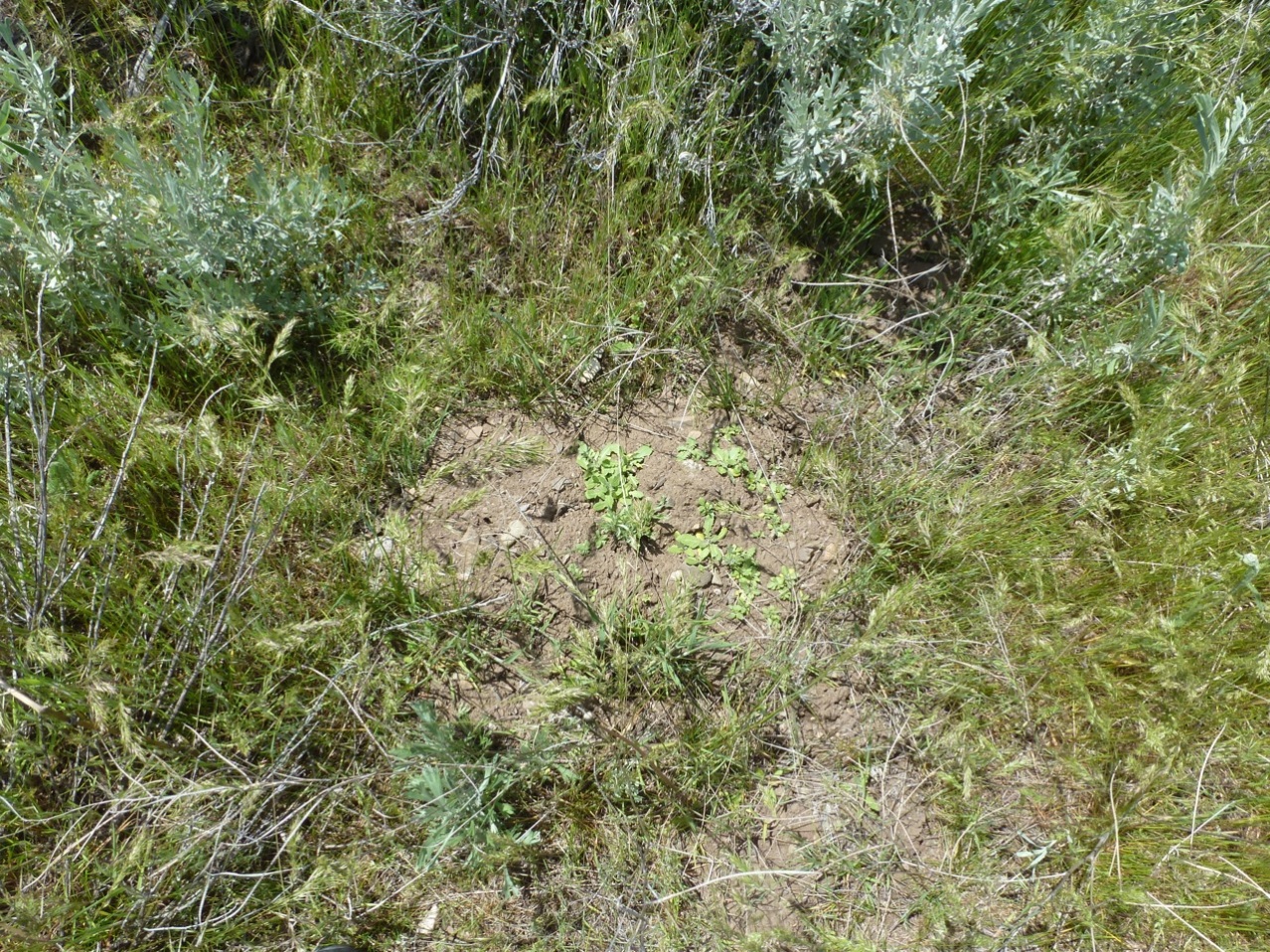 Let us all be guided now. Beats this: 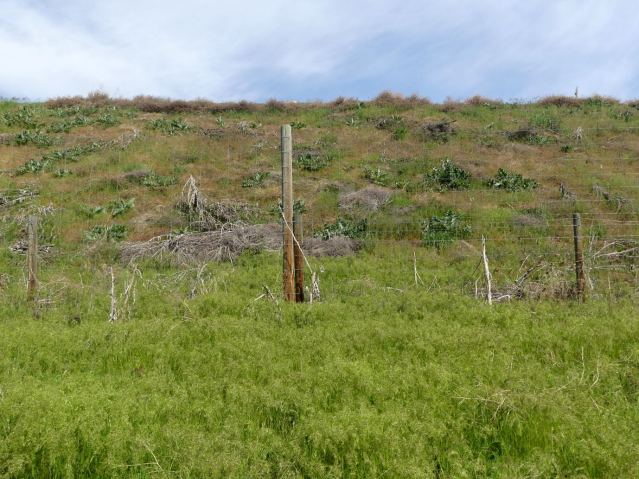