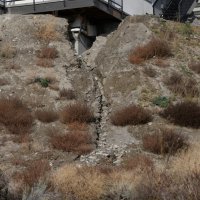 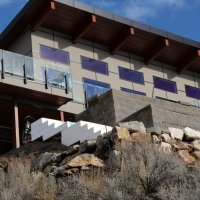 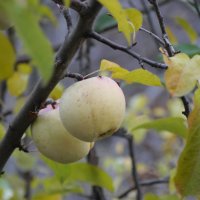 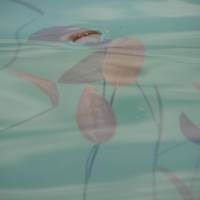 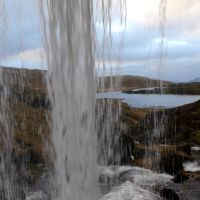 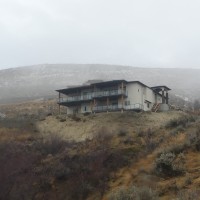 What is Will, Anyway?

I was talking about the mind of the wilderness. If you want to refresh the conversation, have a look here: The Mind of the Wilderness. 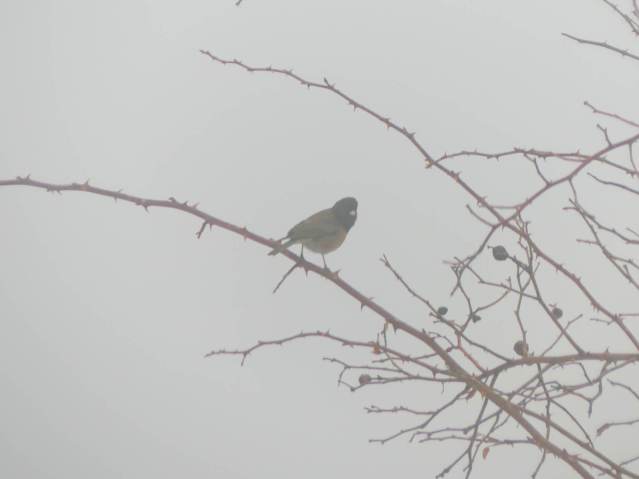 Some Mind at Work

Yesterday, I was talking about how a doe’s relationship to its child creates the minding that is the consciousness of the world. One instance of it anyway. If you’d like to refresh that thought, have a look here: Watching Deer in the Fog. 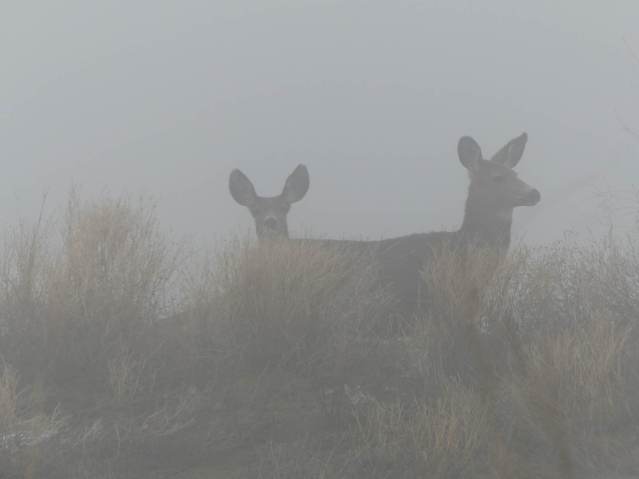 It’s all about angles.

As you will recall from the earlier discussion, a wilderness is a will deor nes: a wild animal cape. A preserve of the king, or, shall we say, of kingship and power; a place where the energy of the world can enter the social realm in a controlled way. A kind of technology, really. And here’s where our ancestors were very wise, because if we track the thought, the world opens up, from the circular pool that is the world, to the whirlpool of energy (orkan) or hurricane that is the point at which that world is energized… 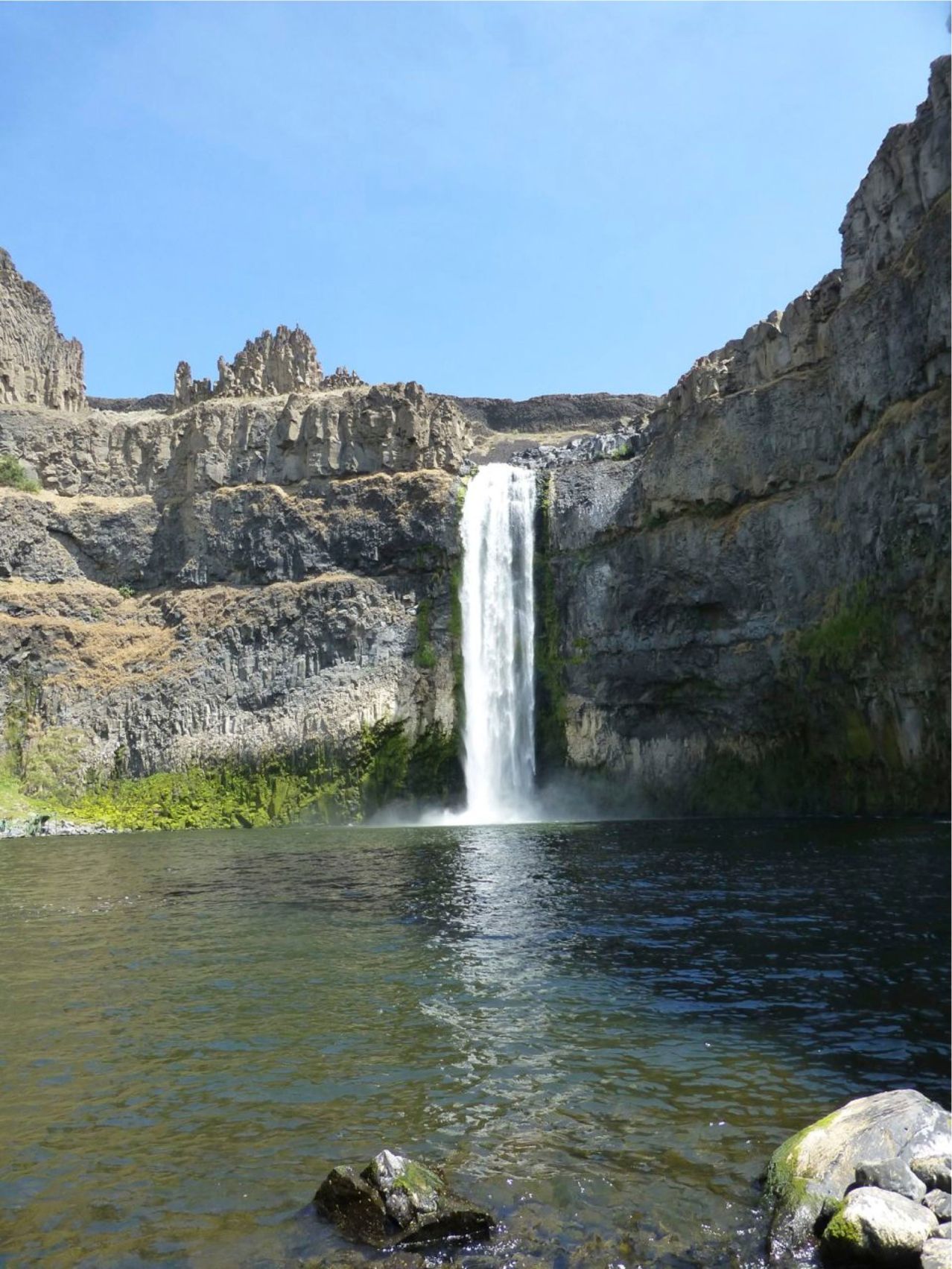 The Hurricane at the Vagina of the World

… to the will, or embodiment of the world within each creature following its own lead through the energized world, like a river speaking with the land. 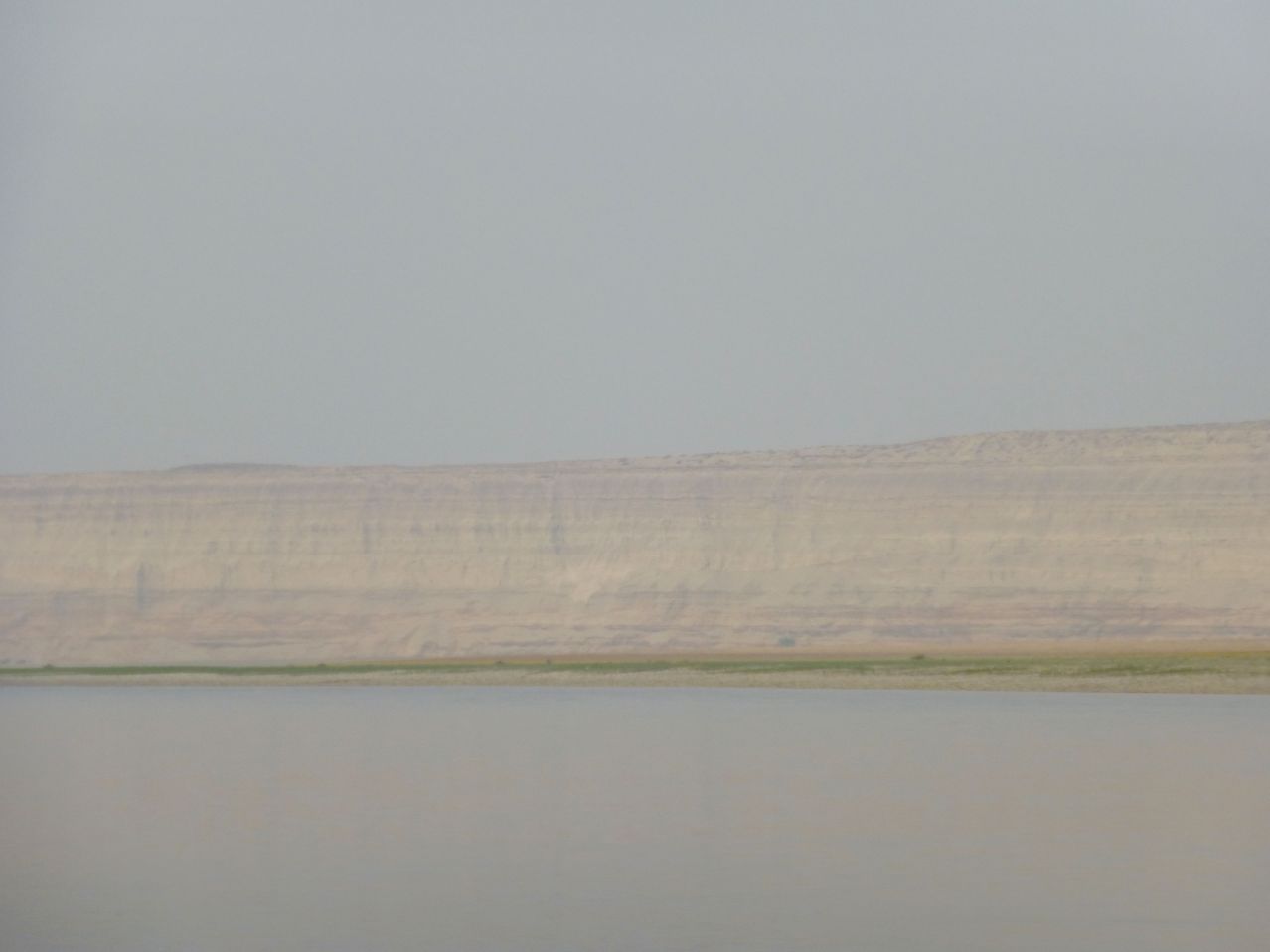 The Columbia at White Bluffs. A twenty-mile-long curve in the river, along a 200-foot-tall silt bluff is always a beautiful thing.

Will is wild is world is well is whirlpool is mind. In fact, these relationships are mind, and meander, or mind, the landscape, in the way a deer trail follows the slope laid down by meltwater, tracking a slope laid down by ice, tracking a slope laid down by volcanics, tracking the whirlpools of the upthrusting heat pools and weather of the Earth’s stone, which whirls. There is no way out of this relationship. It is a space in which to follow the land is to enter thought and the recalling of it, the drawing of a map for others (however direct or metaphoric) is the passing on of that mind(ing). Make no mistake, though: the map is the mind, although only once you enter it and live it yourself. The man or woman or twinned spirit passing it on is only its keeper, and only through its walking. The walking is passed on. The rest is what is needed to pass it on: voice and respect. That is not mind, but it is of deep value, and is a form of attention as well.

Next, I will extend this ancestral language into the run of rivers and show how circular energy (world) can become linear and thus embody human narrative within the circumscribed vastness, or veit (or width) that makes it possible. Till then, love the river you are with: 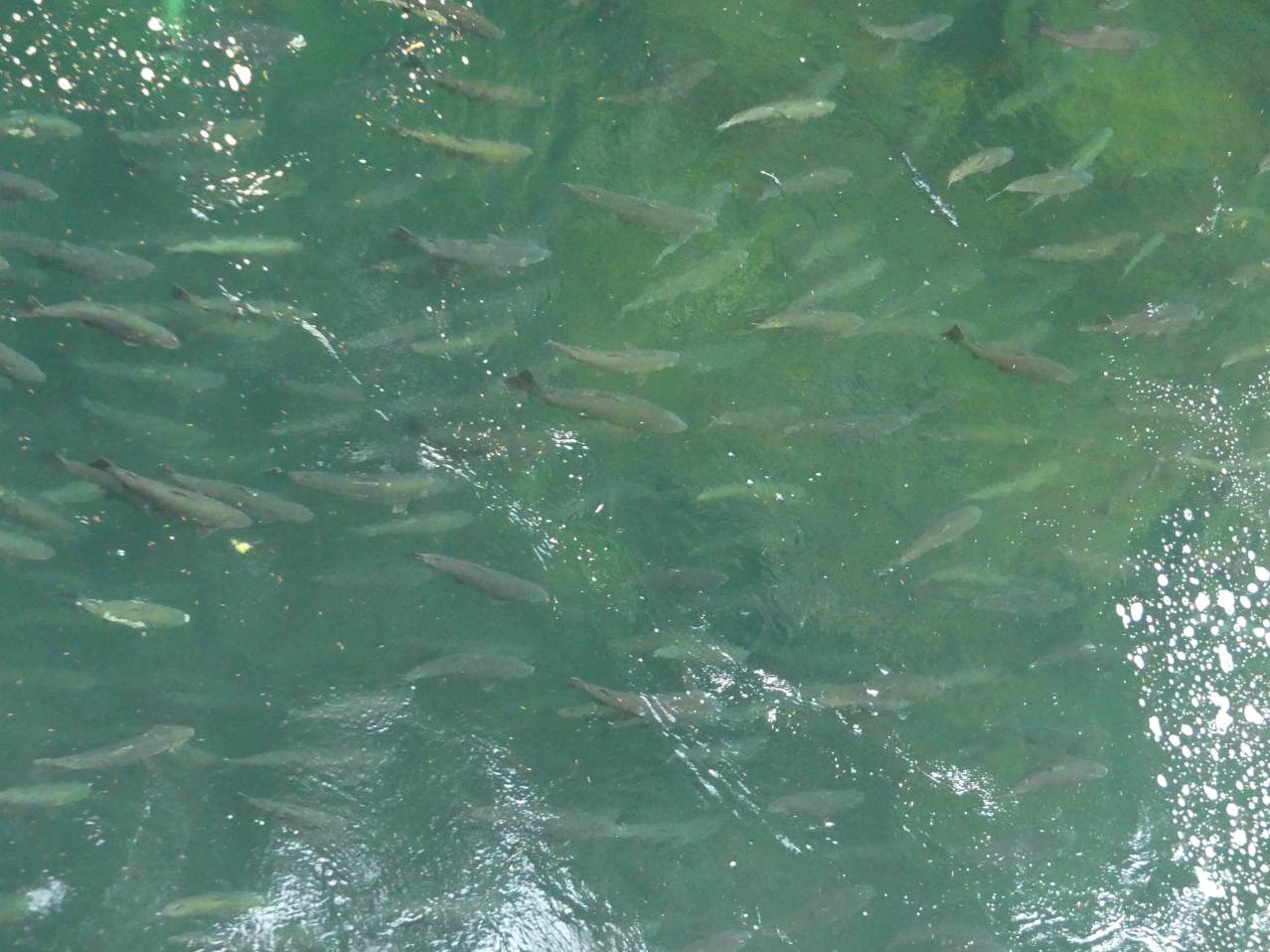 We are not so far.