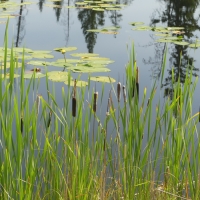 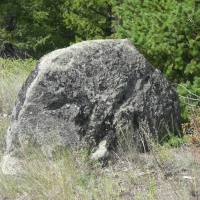 When I was six years old, I went from farm to farm with my father, and watched as he and the other men in town sliced open peach blossoms to see how many had survived the bad winter of 1963, when it got down to 40 Below, which is sorely hard on peach trees. That spring, my father tore out his peach orchard. Three years ago I was asked to help with some peach trees that had suffered some well-meant but severe mis-handling. 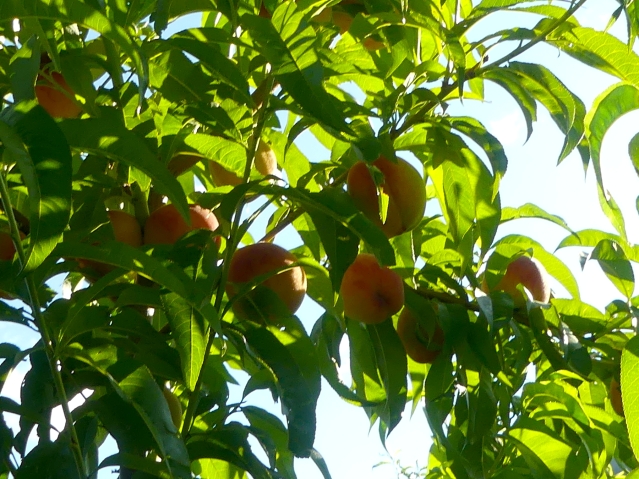 That summer, we got no peaches, but we saved the trees. The next year, after frost, we got a couple hundred pounds.

These are Early Red Havens, our smallest variety.

This year we are ready to pick 18,000 pounds, after losing 2000 pounds to hail. As you can, perhaps, see, they’re not ready to pick yet, as we are planning to pick them at optimum ripeness, into specially-designed packaging to deliver them without damage. 100 or 200 hundred pounds will get picked today, and perhaps 500 pounds on Monday, and another 200 pounds on Thursday. In two weeks, the later varieties will come on, and it will be the best of all times: peach harvest craziness! And we even have 2,000 pounds of frost-sensitive nectarines and another 1500 pounds of apricots, now that I solved the frost problems there. That’s one 125 gram peach for each of 72,000 people. 144,000, if you cut each one in half and share. Lucky you!