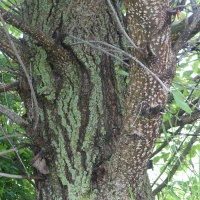 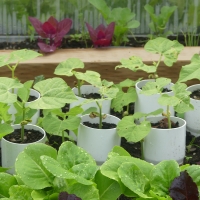 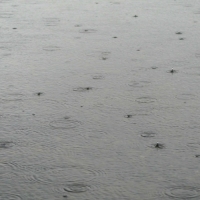 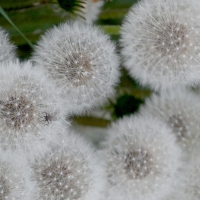 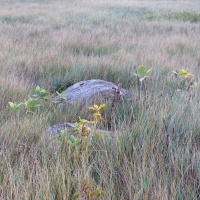 The kids learn the ideals of society. Or, better put, the parents try to teach them. 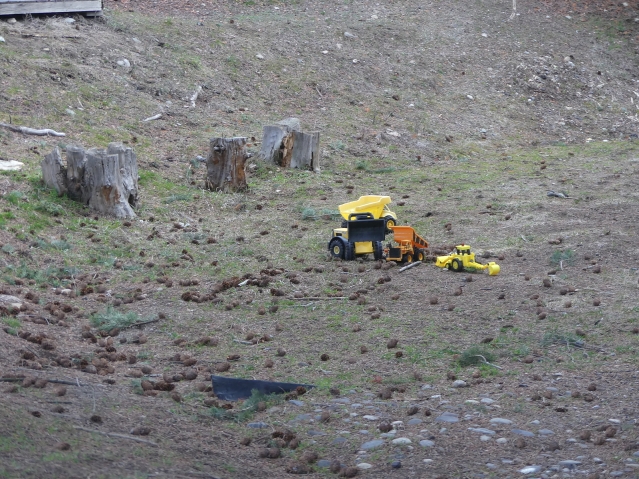 But the Earth has its way, and even the lawnmowers succumb to her greater power. Eventually.

2019 was a peak year for rodents. Look what they did to the hill just up from the dead lawnmowers. 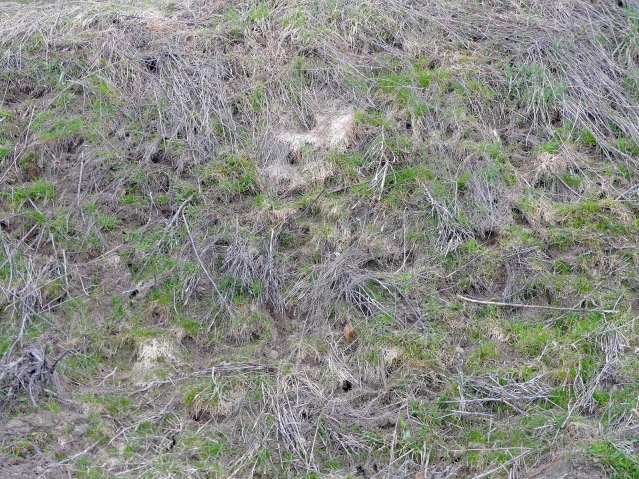 Pests? It looks like the Earth is getting a good tilling and manuring from deer, voles, gophers and coyotes, all working as a team.

I bet the owner of this vineyard wouldn’t think of it that way.

The result is a grass that will renew this land, stop spring flooding, and lay the groundwork our great, great grandchildren can build on, just as our great great grandfathers messed that same grass up. It’s time to feel happy for those kids.

And to stop messing with their heads. 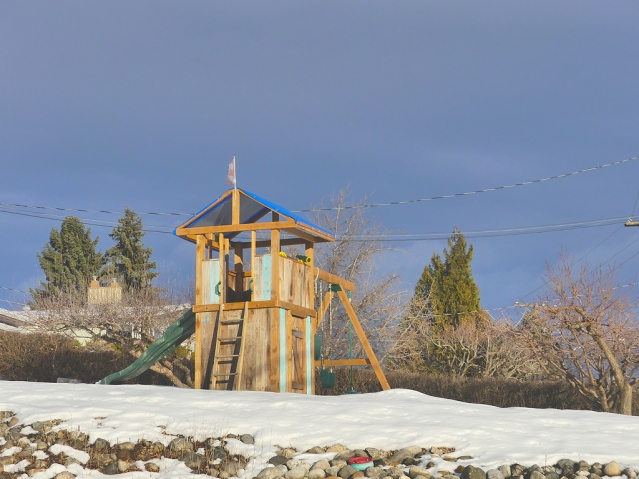 Children don’t use those things. That’s a fantasy adults have. A little bit of social display. So much energy goes into acclimatizing them to the inhumanity below. With a little luck, they will have such a slight relationship with the Earth that they will be quite at home in that truck busy converting a farm built on a chain of old gold mine pits into houses. 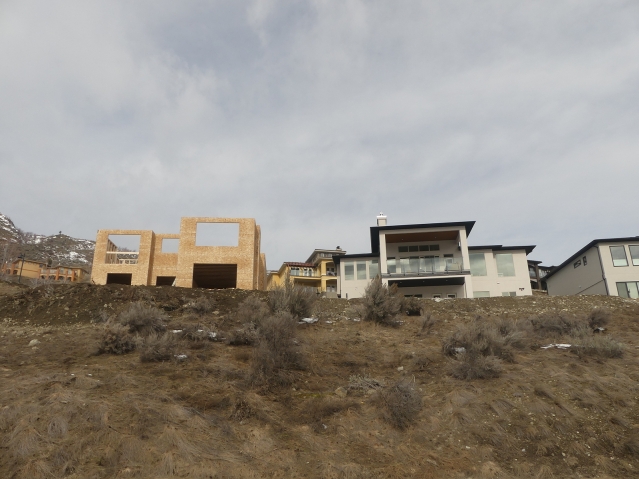 This is called progress, and it is, but only to people who have only their bodies, and carry them around like great and perishable weights. Meanwhile, it is spring. The bitter balsam root shoots are ready to harvest. You can just see one peeking out below.

Sweetness comes from the slave camps in the Caribbean. It’s time to settle in.