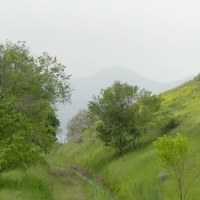 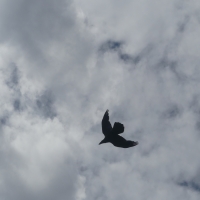 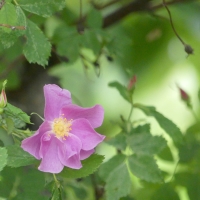 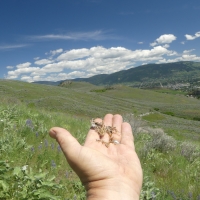 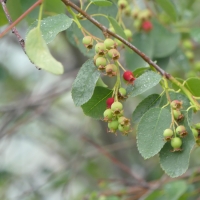 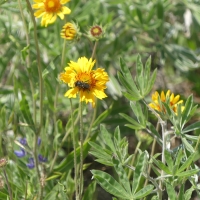 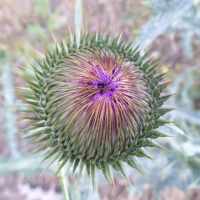 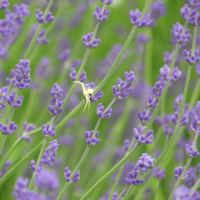 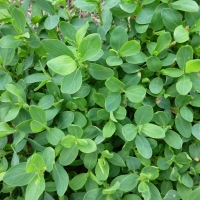 The Earth’s Opening into Speech: Bright

In contemporary, light-dominated culture, brightness is an intensity of light energy, like this: 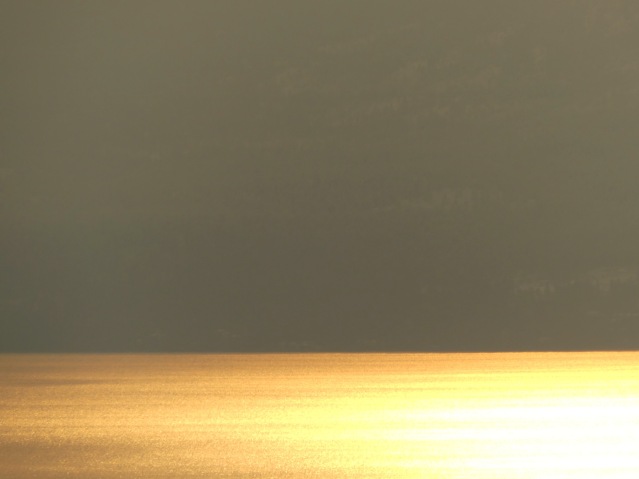 The original, Earth-based meaning of “bright”, however, is an opening, which fills with awareness. Here is an example: 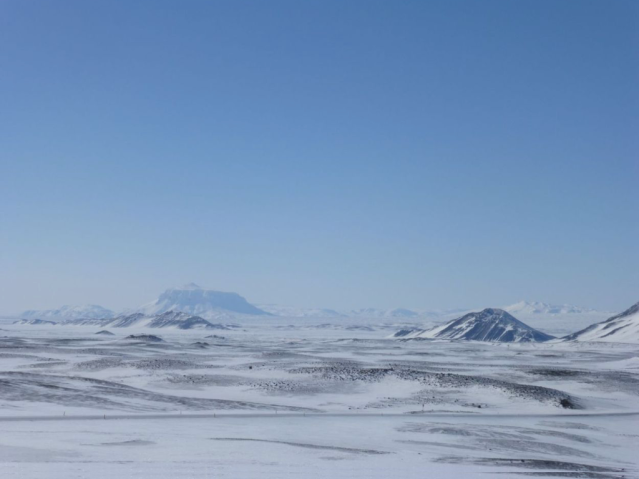 When you’re viewing that image, remember that this opening of room for vision is bright, not the light that fills it. The contemporary word for that awareness is “breadth” or, in Icelandic, Breið. It is the Earth’s awareness. In human terms, breadth is space seen with the entire eye. As such, the image of Priest Valley below is also bright (broad): 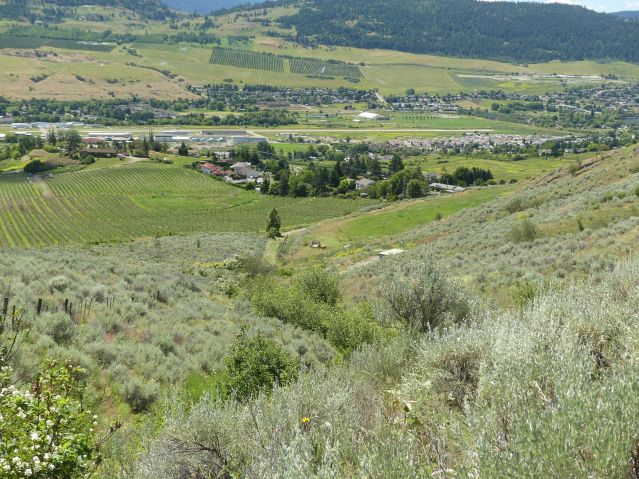 Originally, brightness, though — the current definition, as an intensity of light — was anything that caught the eye: gold, blond, yellow, blue, white, or black; they were all one colour. You can see the complexity of this unity in the image below, where gold and white, both bright, take on relative form to each other. The eye, in other words, notices difference: both the difference that allows it to notice brightness, and the difference that sees gradations of it. This is, actually, less a story of light than of a kind of touch, a kind of being held by the world, or being drawn by it. 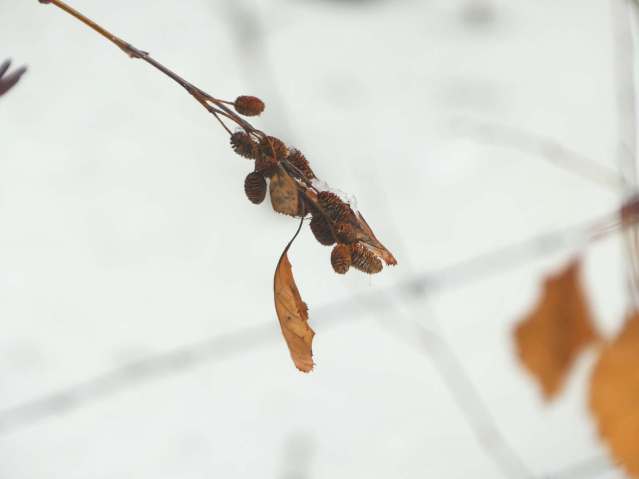 Bright: (Alder in a High Country Moose Swamp in Snow)

All the forms of brightness above, whether “bright” or “breadth” take place within a space which catches the eye and lifts the head. It is that which is noticed: one form within the earth: bright/breadth, unseparated by the Bright-Breadth break of anthropomorphic, humanistically-oriented English. Break… there’s the word again. We say: the break of dawn, and mean “the opening of breadth,” which allows life to begin. Here is some of this opening closer to home: 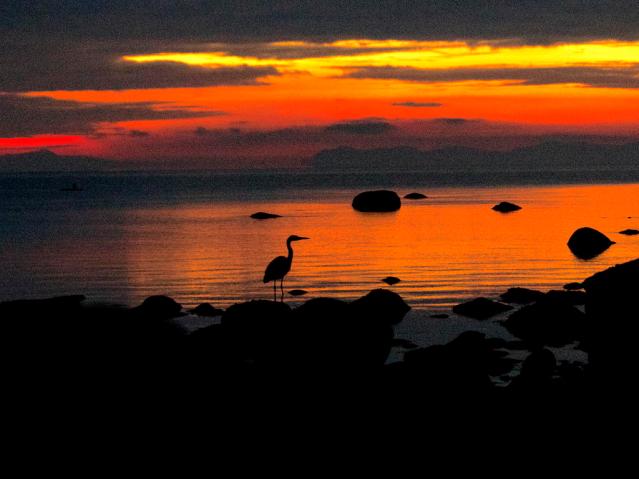 It is an opening into room for movement. 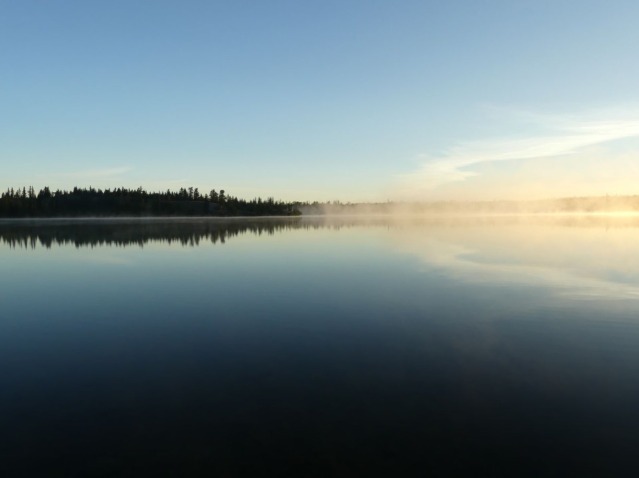 The human-Earth-sun union that is bright energy allows for a shift from human-centred thought to concepts of the Earth as a human habitat of more than visual interest. The importance of breið energy to human habitat and thought is revealed further in the twinned concepts of Veit and Gap, which we will have some fun with (I hope) tomorrow. Until then… 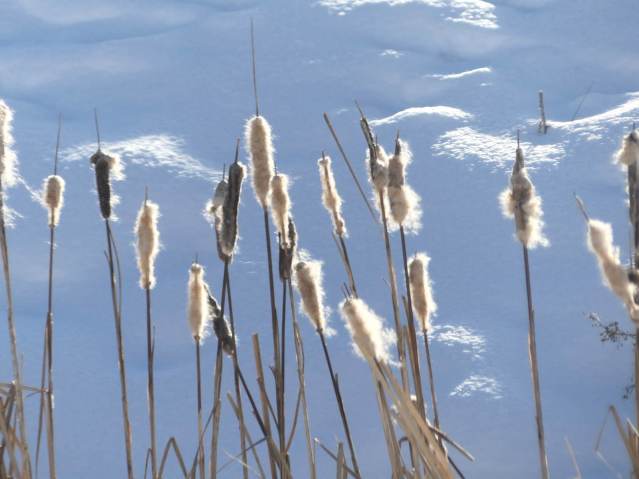 … it’s that time of year. The cat tails are calling.