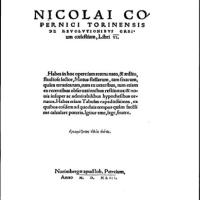 The Centre of the Earth

The cinder cone is gone, but the bones of the land remain.

This is my city, Vernon, viewed from its northeast rim. In the center left of the image is the old cinder cone that anchored the ridge coming into the center of the image from the right. The high points on that ridge are broken chunks of old seabed, lifted in tilted slabs into the sky by a thrust of hot, or even molten, rock coming in from the direction of Terrace Mountain in the distance. The deep Okanagan Fault, and today’s Okanagan Lake, runs through the centre of the image, in front of the blue ridges. Crazy geology! Folds upon folds of the land are here, and in their centre, the volcano around which they pivoted. There, all this pressure of collision was released into energy, expressed as clinker and ash, which the glaciers took away. Want to stand in the middle of the earth? It’s an easy climb.

It’s right there. Up you go. Oh, but first, remember, this earth has many centres. The one below is only five kilometres away, and part of the Turtle Mountain story. 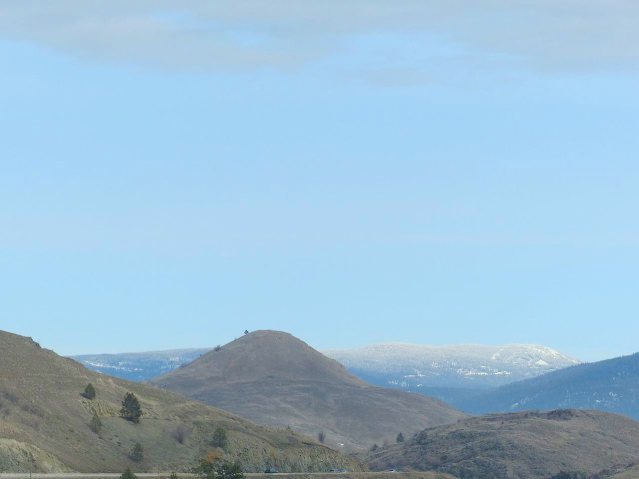 As you move from centre to centre, you are still there. That is one of the lessons the earth teaches.

Tagged as: geology, Okanagan, The Centre of the Earth, Turtle Mountain, vernon