Of Mice and Men

Under the snowdrifts, mice ate between the thorns.

On the Columbia River, men try to catch their salmon in the same way.

In the second image, however, you can see the wall of industrialization that attempts to write an end to life on earth, and the resilience of people to it. But let’s not romanticize the Yakama fishers. Here in the industrial West, all humans are weeds, like the cheatgrass in the retaining wall below.

This is the place left for us to inhabit now. The following image shows the same place:

The following image, too: 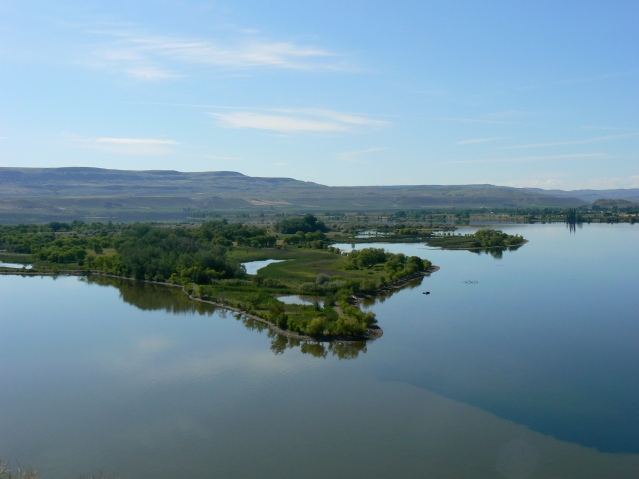 It is all industrial. Any of us who wish to live on our own planet now, must live in the weedy spaces between the constructions of the technological elite, but that’s nothing: the earth and its other creatures must live there every minute of every day. I showed you a giant Douglas Fir the other day…

This Quinault tree is one of what were once millions like it in Washington. They rose on the bones and bodies of salmon. Now it’s one of a couple dozen. The rest were turned into cities, which have already been torn down. Because the salmon are gone, trees like this will not come on again. What are left are the weeds we must live among, as the weeds we are. What is left to us is to make a new world. We have the ability to choose that world. These men, for instance, pulling one of the last White Sturgeon, the ancient ones, out of the Columbia in front of the mothballed military reactors of the Hanford Reservation, have that ability. 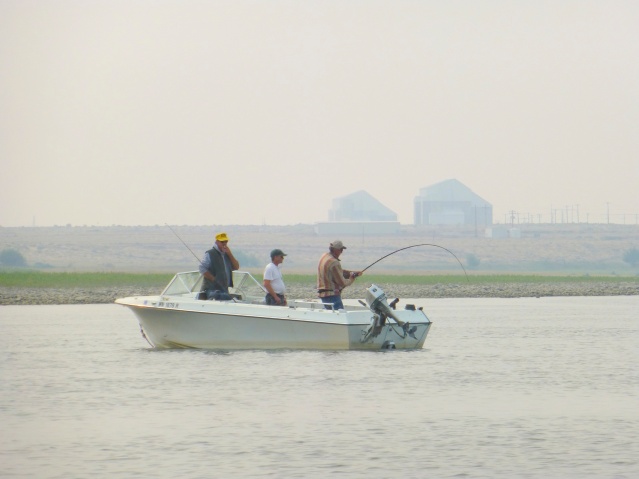