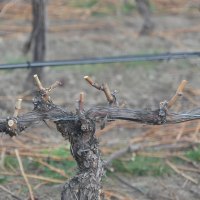 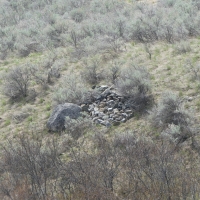 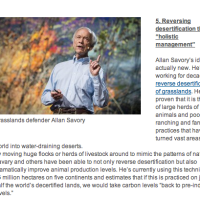 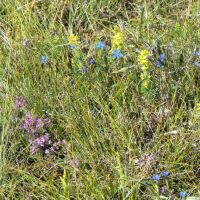 Choosing to Be Human

“Gravity” is commonly understood as the force, devolved from subatomic bonds extended during the Big Bang, that brings things down. This vineyard hill above my house, for instance. 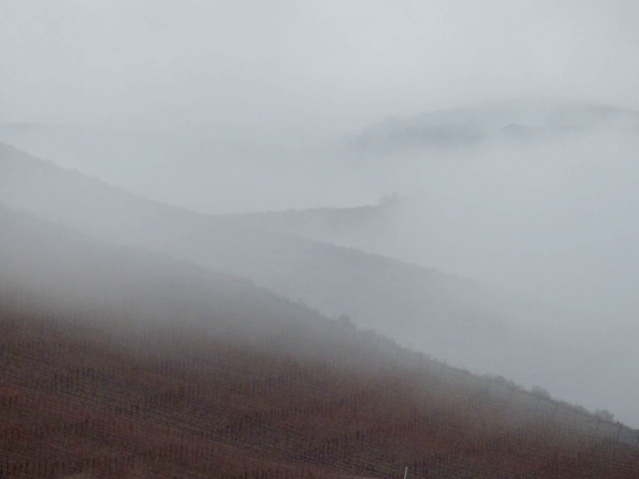 The same force brings a stone down from a high trajectory into the swirls of a river, where it then tumbles down slowly to land among flashing schools of mountain whitefish in the shallows where the current just begins to pick up again after slowing in the deep pool at the foot of a mountain, where black bears come down seven thousand feet from the high country, cross the thread of the river when almost all men are asleep, and shake the moonlight out of the fur like water. It can also look like this: 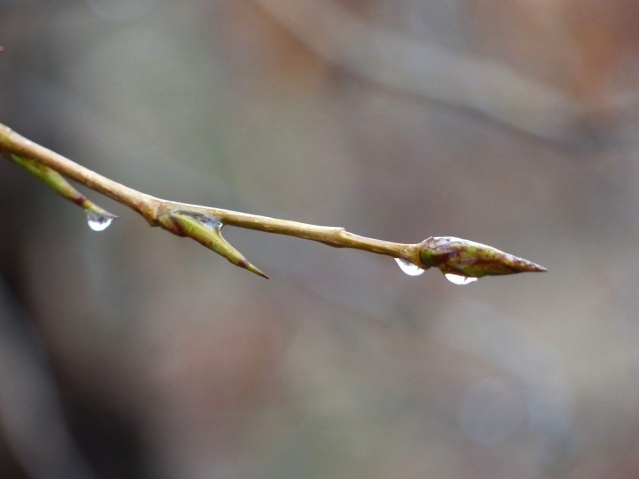 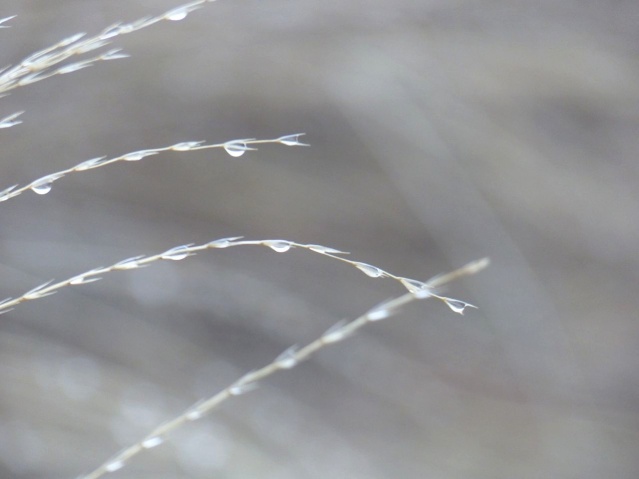 The Big Bang, gravity, God, the tug of molten dew off of the bowed stalks of bunchgrass, the energy rippling through the muscles of black bears and mountain rivers riding over a thousand feet of gravel left by a post-glacial river as big as the Missouri and inhabited by ancient, scaled creatures whose hands are specialized wings for steering themselves through water, those are all pretty much the same thing. It also looks like this: 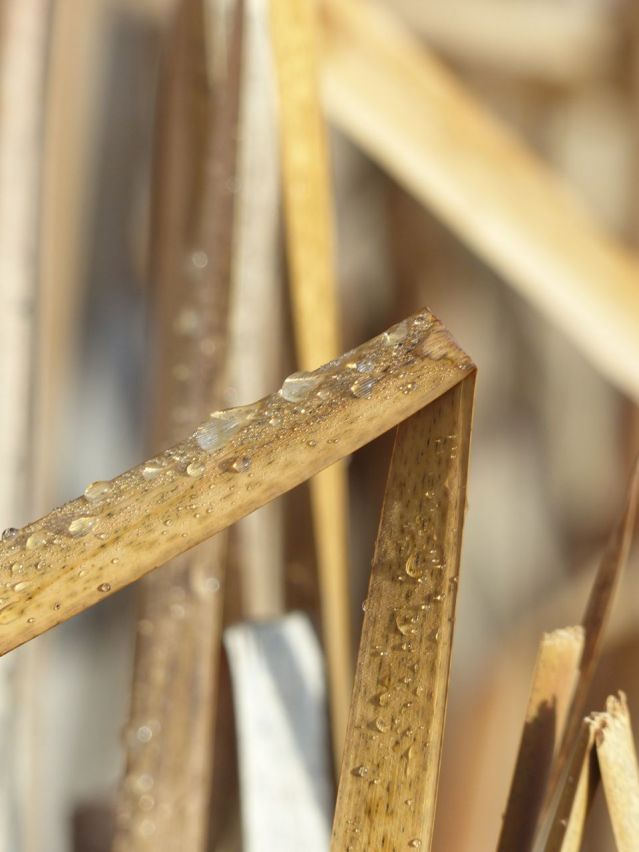 The force is the same, and is unbroken — unlike the cat tail stem above, that failed to resist it. On a planet on which any difference between God, the Big Bang, gravity and a cat tail is not a quality of anything you can pick up in your hand and put in a vase in front of a window, but of experience, the missing variable in discussions of gravity is time. Rock, water, fish, moon, sun, star, man, log, bear, and fire, are not substances in the world. They are boundaries — not ones drawn around things but within them. For the things themselves there are no boundaries. The boundaries have to do with their extension, their thinning out, in time. 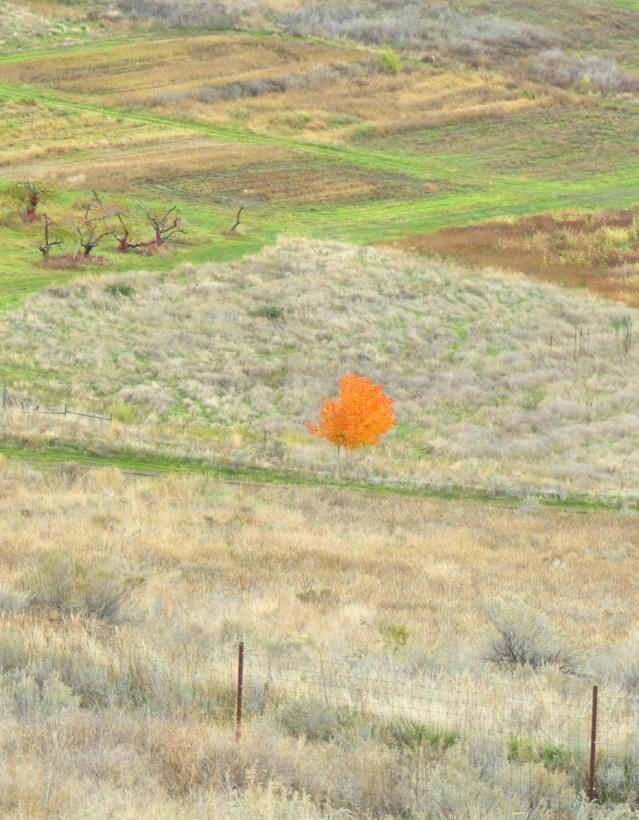 Time is the way in which gravity and the tendency of entropy, the way in which all energy (supposedly) decays, becomes spirit. That might be the nearly-abandoned farm of an elderly widow above, a woman born in an internment camp during the Second World War, but it contains a gift of life she is still trying to give to us. There are moments at which earthly understanding supersedes that of mathematics. There are moments at which the answer is to choose to be human. We are all born with the potential. Not all make the choice.