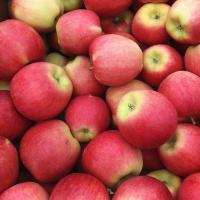 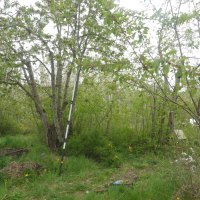 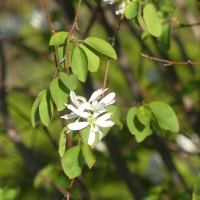 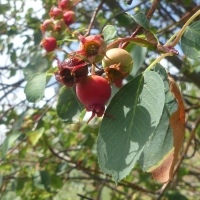 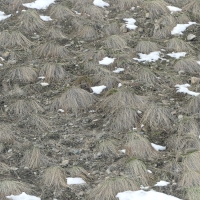 At first glance, the grassland slopes of the Okanagan and the Okanogan appear to have little to do with water. They look dry indeed, perhaps with the lightest scattering of snow. 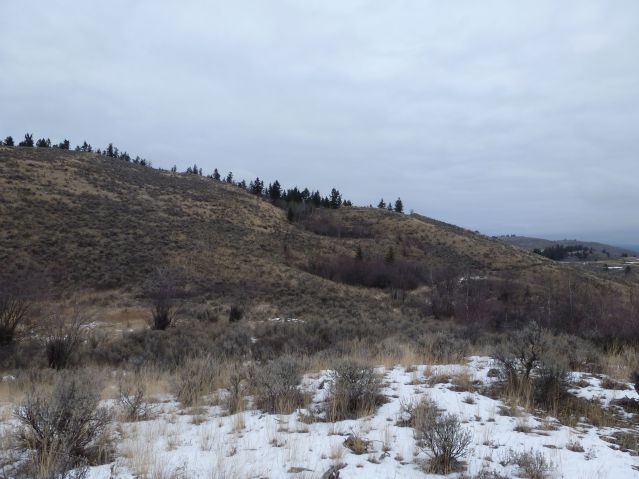 Not a lot of water moving around here. 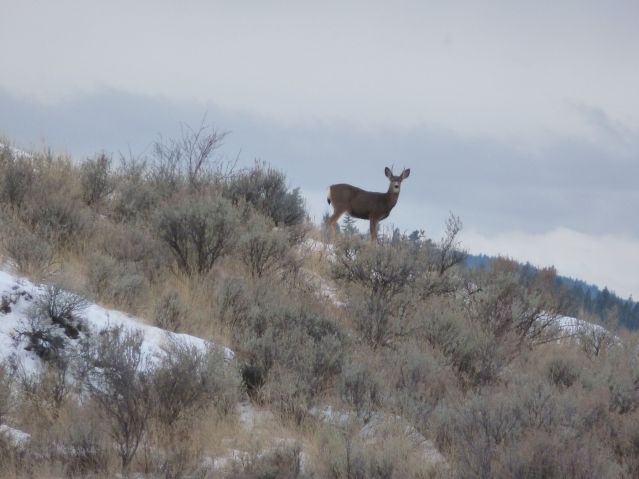 Water moving through the ancient story of the land all packaged up and protected from the weather.

Occasionally, the grass manages to sieve a little fog out of the air, which it holds in the shadows through the heat of the sun, but that’s about it. 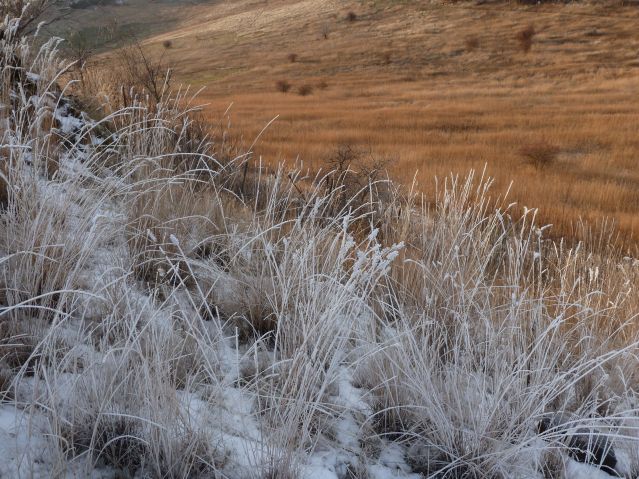 But is it? Here is another slope that has been cut to put in a road, interrupting a slow downward flow of water. 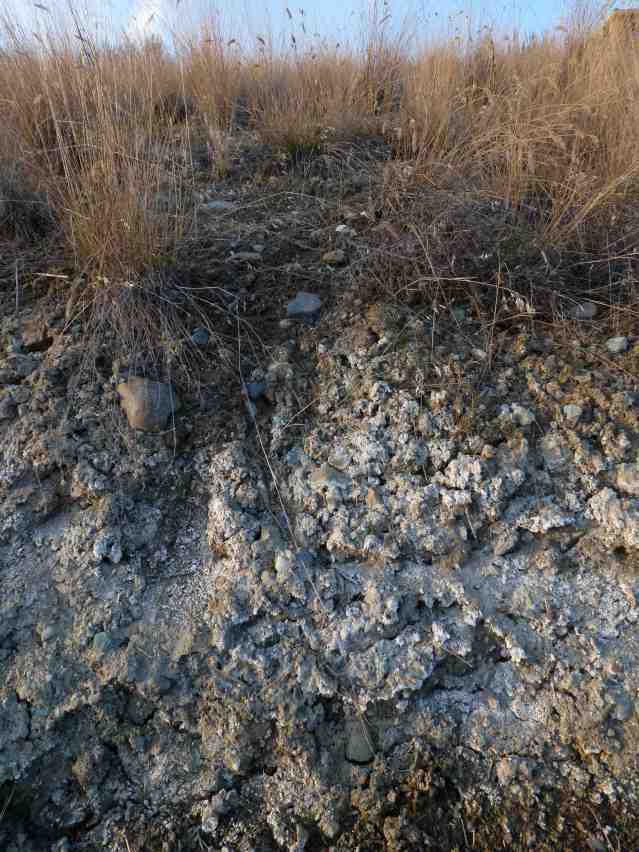 These seemingly dry soils aren’t dry at all, but are a continuous wave of water moving downhill…until we cut them. Only then are they exposed to the air and lost to the system, leaving the salts they are carrying behind. 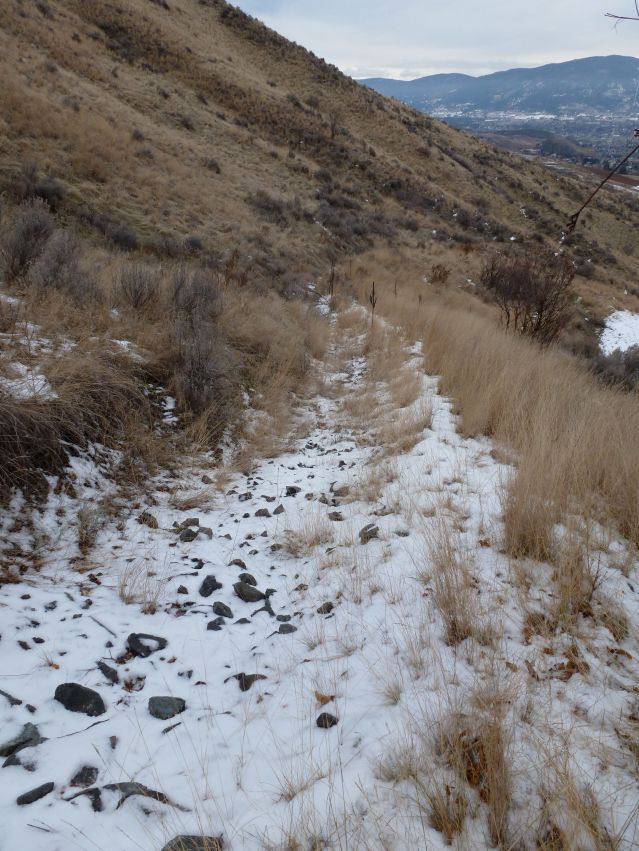 The road it was built to protect lies just downhill to the right of the frame of the picture.

This is technology designed for a different climate. Water here is underground water. Surface water is not an issue. The air would remove 11 times as much water from the soil as falls as rain and snow if it could, and does do so, as soon as the flow is dammed.

Dams are not of soil here, but of air. What’s more, they don’t store water, but disperse it.

This fascinating story of water will be continued tomorrow.