The Wobbly Thing About English Gardens

I’ve wondered about this “nature” thing for years. What on earth is it? This? Is this nature?

Can’t be. It’s a language. Or, hey, is it that nature is a language? Is this Western Red Cedar speaking? Well, yeah. 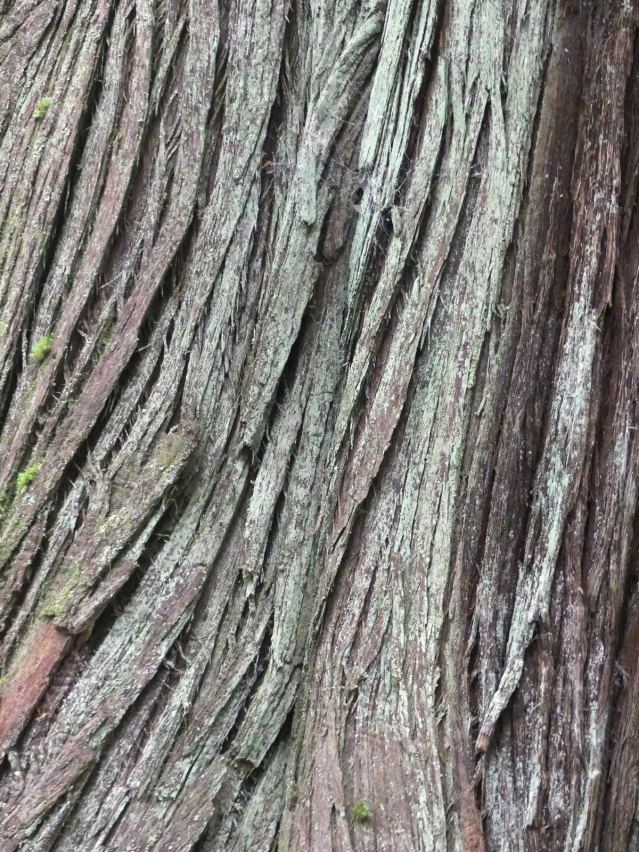 So that’s it, I guess. Or music. Maybe it’s music. Rhythmic, you know. 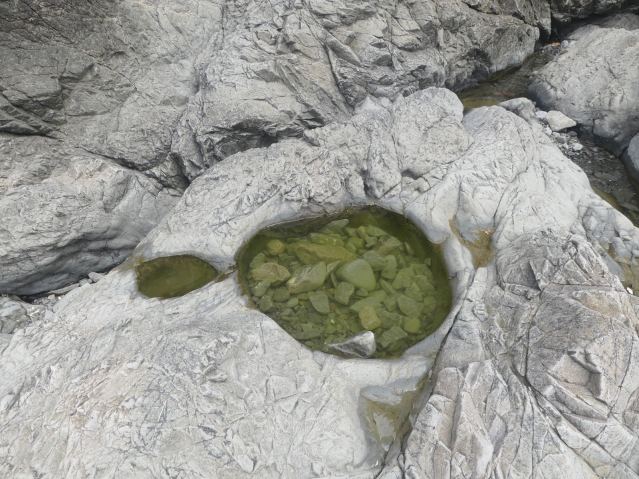 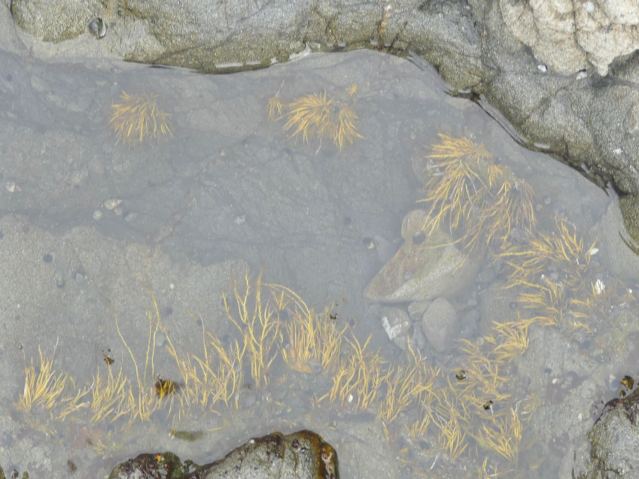 That’s the English Garden in Munich, on a sunny weekend afternoon in July: an art work, carefully sculpted to become a living painting. Instead of walking through a gallery, you get to be inside the artwork. And it’s popular, you know. Everyone’s there, or a lot of everyones, anyway. And Nature? Ah, Nature is the green stuff you see here. It springs from the soil, and puts a spring in your step, that’s for sure, or makes you want to lie back and catch the sun. 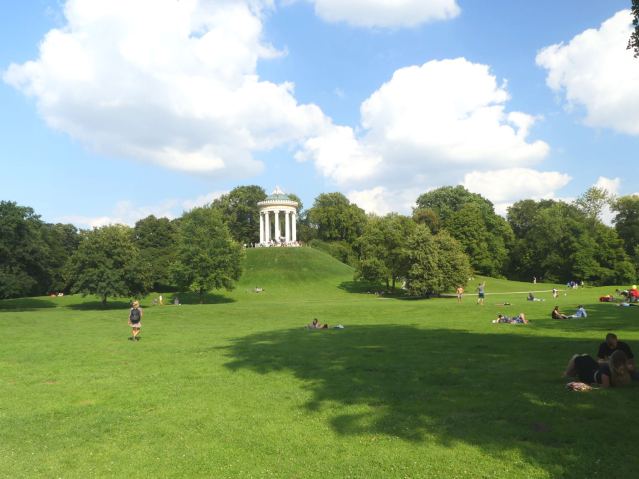 But is it natural? No. Nature isn’t natural. It springs up like this in the spaces left between human efforts, or in special places in which humans agree to let it spring romantically, so they can promenade through it and become art works themselves. Even the hummingbirds get into it back in Vernon. 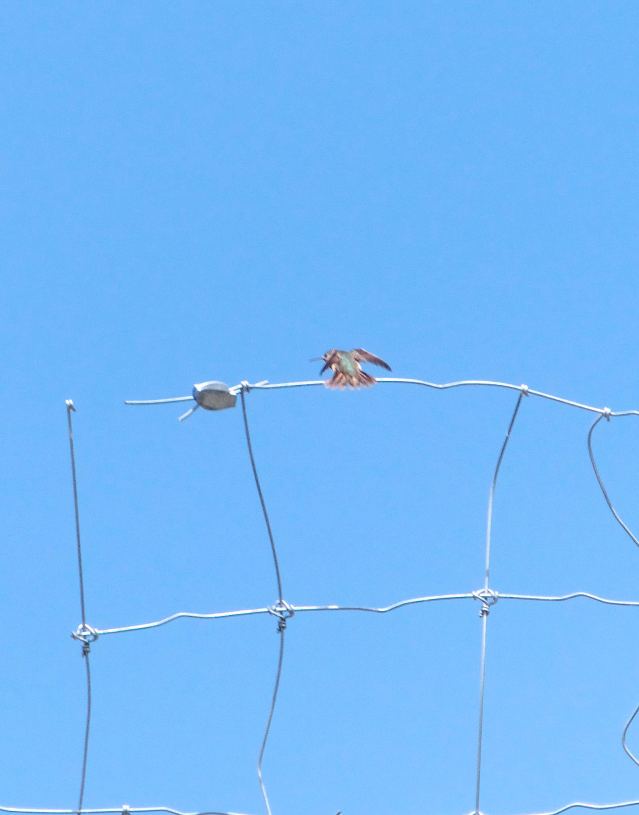 And as for people in this make-it-yourself-artwork, well, a bit of work with a weed whacker will make everything look better. Take that, Nature!

Nature is not the goal for people whose country was founded within an English garden. For people like that, they want to put the garden behind them as fast as possible. 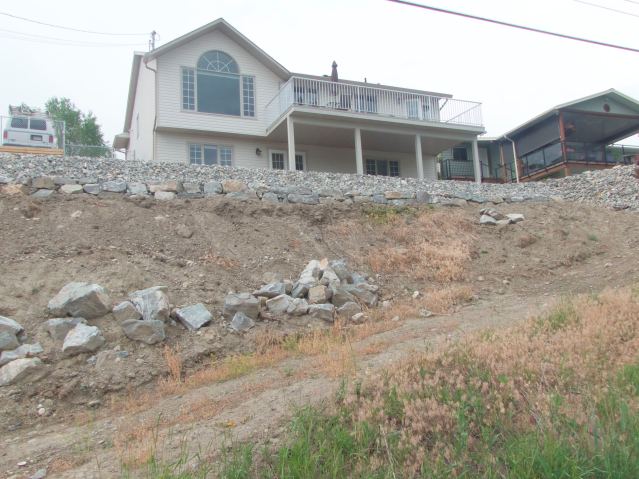 It is called being environmentally responsible. When Canadians talk about that, they’re not talking about green stuff. They’re talking about stuff you can pick up at the building supply shop, to turn nature into a manufactured environment. And what’s the other word for that? Why, art.

Every Canadian wants to live inside a pergola in a country garden, alone together. Not so different from the Bavarians, really.

But nature? It’s a language. 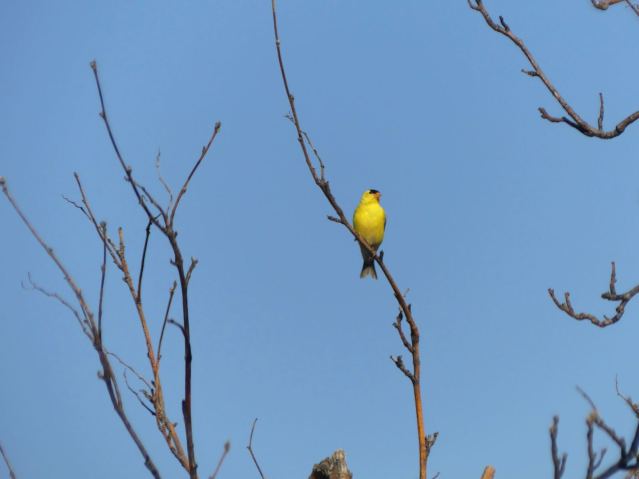