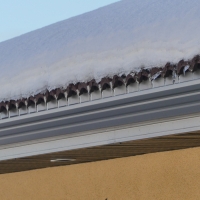 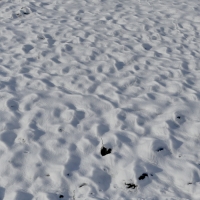 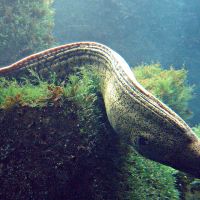 Today has been a day of flag-waving and celebrations of the country of Canada. This celebration is centred around this image:

A Tree That Doesn’t Grow in my Country, an American retail chain, and a Chinese stick.

As images of Canada have become more nationalistic, militaristic and corporate over time, the old patriotism I once felt has disappeared, and, I promise, it was intense and proud. I have friends who claim that they realized how Canadian they were when they travelled abroad. When I travelled abroad, I realized how little I, as a man of the orchards and the grass, was a Canadian. I used to celebrate Canada as a peace-keeping nation. Now that it has foregone this role, I am left stranded. This, however, is my Canada, and one I can celebrate. 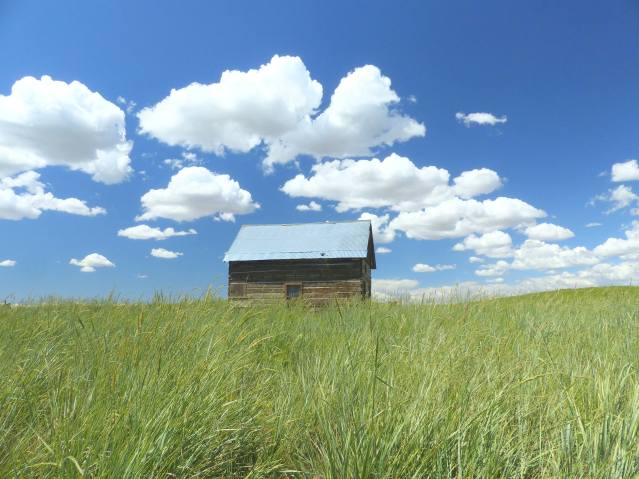 This is the oldest building in Washington, USA. It sits proudly and honoured in Frenchtown in the Walla Walla Valley. It is a Canadian métis cabin, one of the ones that survived the Cayuse War of 1848, which was, in part, a consequence of Great Britain’s gift of my country, the Columbia, to the United States in 1846. The men who built these cabins along the Walla Walla and Touchet rivers and their tributaries were Iroquois, Scots and French métis Hudson’s Bay Company men, largely from the Red River settlement in today’s Manitoba. Long before Louis Riel, the métis patriot, certainly long before Canada existed as a country and before my part of Canada, British Columbia, existed as a legal entity or even by name, this was Canada: a united First-Nations-Settler culture. This cabin represents modernism, set within the old ways. Around these cabins were the settlements of the Cayuse, Palouse and Walla Walla People, many of whom were the wives of the men who put them up. I love this Canada. It was sold to the United States. Consequently, it is a country that never was, yet which remains very much alive: a cross-cultural nation, at home in this place. That is something that in Canada’s 148 years Canada has not yet achieved, but which it retains in potential. It is to that potential that I still remain true, for that is Canada.

This is what you see when you look inside Canada’s windows in the Americanized Walla Walla.