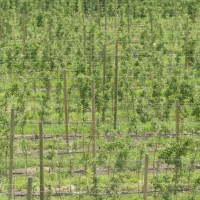 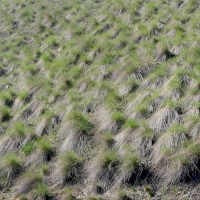 Yesterday, I introduced the concept of Open Agriculture: a form of agriculture that works with the forms and processes of the land and unites very different settler and indigenous forms of cultivation. Today, I’d like to introduce the concept of Water Farming, an Open Agricultural practice which places agriculture production within the chains of green water, not within particular plots of soil. Where can water farming take place? Anywhere, but in very specific ways. 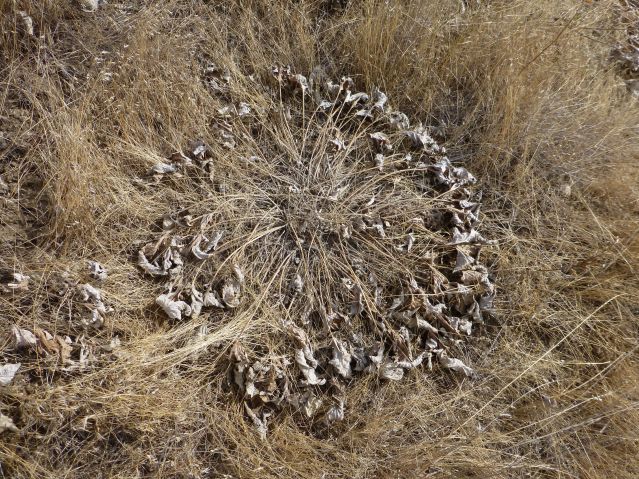 For this crop, the year’s water farming is done. The farmer has moved on.

In traditional farming, natural communities of soil microbes, insects, animals, minerals, algaes, plants, organic matter, water, oxygen and carbon dioxide with artificial processes are replaced with artificial ones. The goal is to enrich the soil community, while at the same time growing crops that can be harvested to sustain sedentary human life. 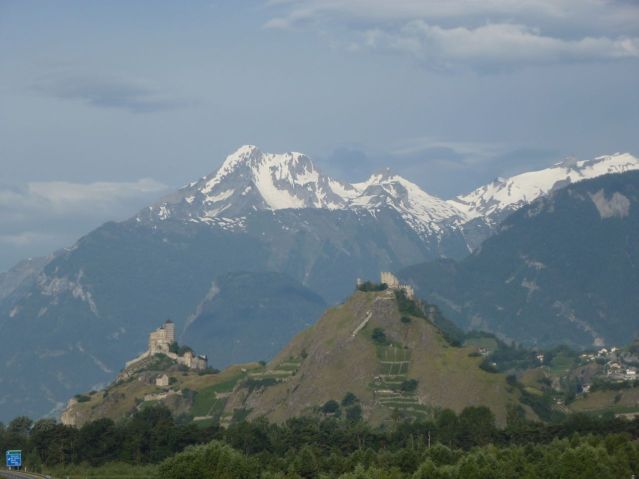 In technological agriculture, soil is considered an inert mineral substance, which absorbs and holds water, is aerated to prevent roots from becoming water-logged, and is fed by petrochemical fertilizers and the by-products of lead-zinc smelters, such as the one in Trail, B.C. Farming here is a hydroponic event, in which the Earth is treated as a greenhouse. 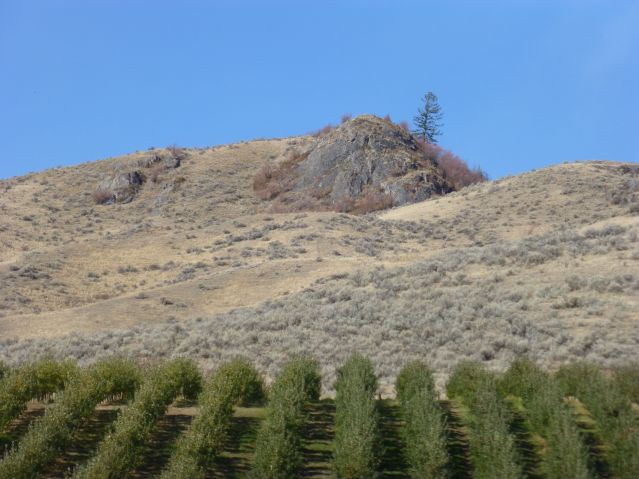 Currently operating as a tourism site.

In water farming, water and its natural flow in landscapes is maintained and enriched in order to sustain natural and human communities, inclusive of the widest possible range of species, using chains of life to move water from place to place. The goal is not to sustain sedentary human life, but to sustain life within an entire region. When water can best be used and passed on if humans move to it, then they will do so. Humans, after all, have a great capacity for and need for movement. This kind of farming has been practiced in the Okanagan and on the Plateau for 10,000  years, by the region’s indigenous peoples. 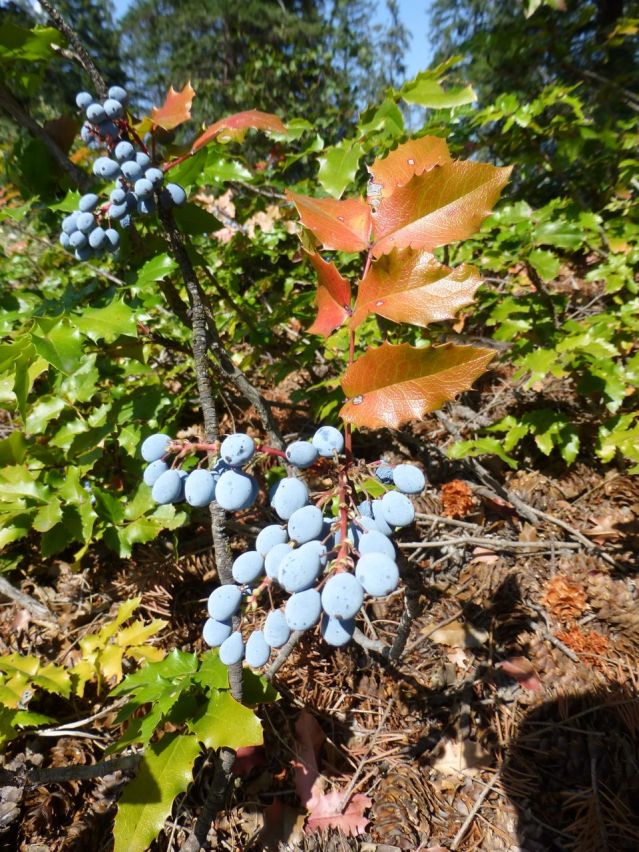 Here is the beginning of a talk I gave at the Okanagan Institute in Kelowna last week, at which I introduced the outlines of this new story of this land and the people on it. The file is here, first, as a slide show of images with text, right here: ok1pdf. And then, a draft of an audio-visual version here:

Note: I have had some technical difficulties with the audio (My recorder is gone, gone, gone.), and will be re-recording this, as well as recording the rest of the talk, soon, piece by piece. Hopefully by the end of the month you will have them all, and in great shape, too.