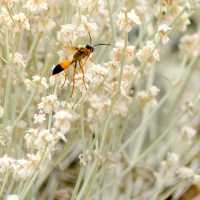 When I was a boy in the Similkameen, we were told that choke cherries would, well, choke you. Fruit that grew wild on the land was, we were told, poisonous. Sigh. Such words are poisonous. They taught us to be afraid of the land. Too bad. Choke is such an honourable old English word, used for the wild pears that spring up in every hedgerow across the Pond, and translated into the new language of the Okanagan as choke cherries. As kids on this land, we were wild like that. At least the cherries stayed that way. Here’s a choke cherry orchard, walking up the path of rain and snowmelt as they move down into the wetlands far below: 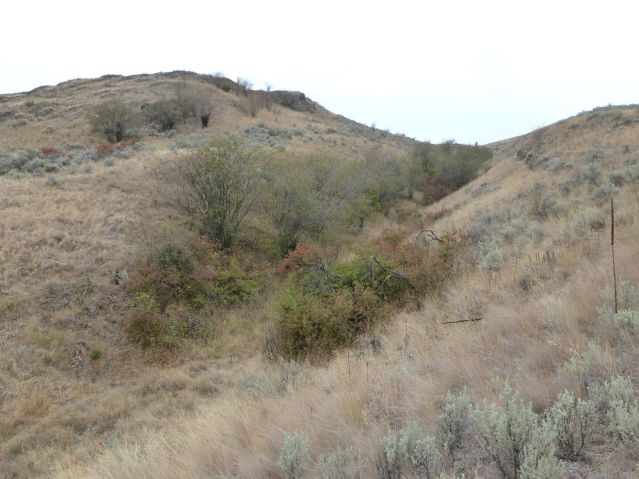 This is what water looks like when it holds still in the air and does not flow away.

And here’s what the choke cherries look like as they begin to take over our own low-maintenance, automatically-sprinklered, water-metered landscape art: 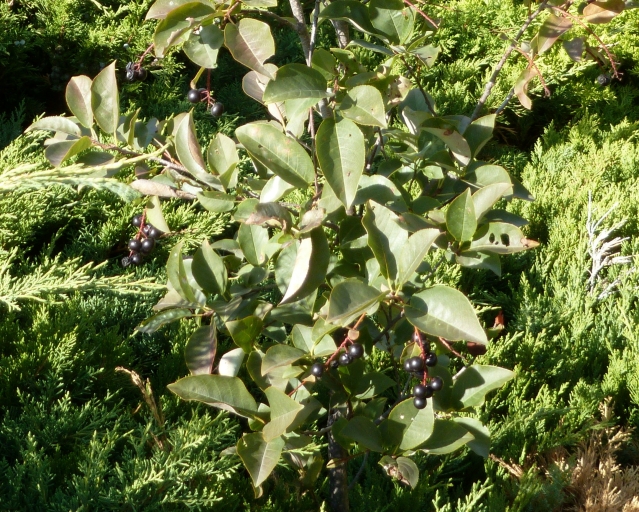 Compared to that, a modern, industrial, high-density orchard, with a shelf-life of ten years, looks pretty fragile:

This is how you treat slaves.

Now, I’m all for industry as the engine of economic, community, and family wealth, but, really, does it have to be done with such disrespect? Take another look at that photo. Do you see the choke cherries following the draws up into the hills? Smart, huh.

Tomorrow: Wild Harvest, as an industrial and community model.