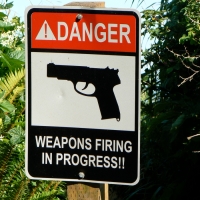 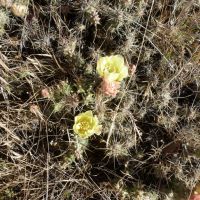 Words are curious things. Here are two, often used together by government and industry: value and added. Together they indicate a concept by which an area of production (vegetable growing, perhaps) can increase its economic activity through additional processing or handling of its products. Here’s a weed that my grandmother used to collect to make tea: 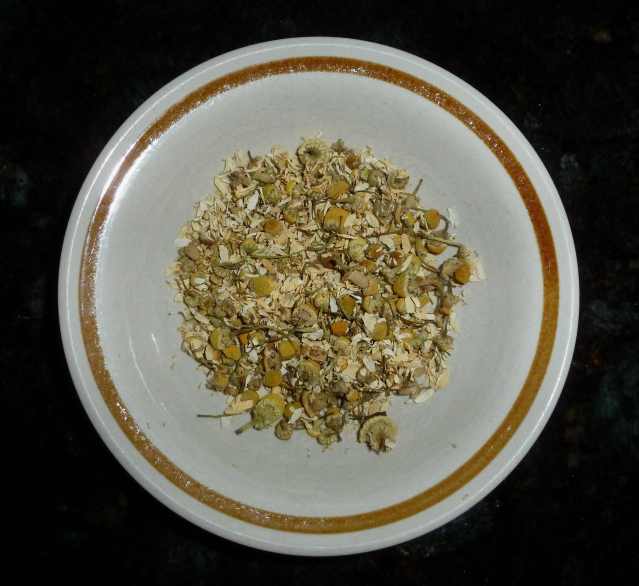 Here’s what it looks like once it has been magicked up by the Value Added Industry: 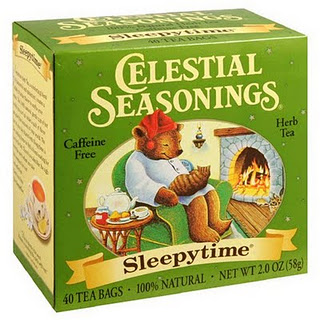 Value Added is often put forward as a model of how to move from a resource economy to a rich, productive one with the ability to turn human energy (growing a head of lettuce) into industrial energy (packing that lettuce, packaging it, wholesaling it, advertising it, and selling it in a retail setting, for instance.) Here’s how the British Columbia government puts it:

Common wisdom is that this money is not actually lost, but is returned to the people through employment. Not always. Here are some disturbing numbers on that:

Crunching those numbers, about 7.5% of working age North Okanagan citizens (ages 19-54) receive social assistance, or about 50% more than the provincial average —  in a major agricultural area, yet. In an area population of 77,000, this means that 3660 people are being compensated for their lack of ability to purchase the value added to local food.

These are not new problems. Back in the early 1970s, the back-to-the-land movement had many of us making our own breakfast cereals from simple ingredients. We added the value, and benefited from it. It looked like this: 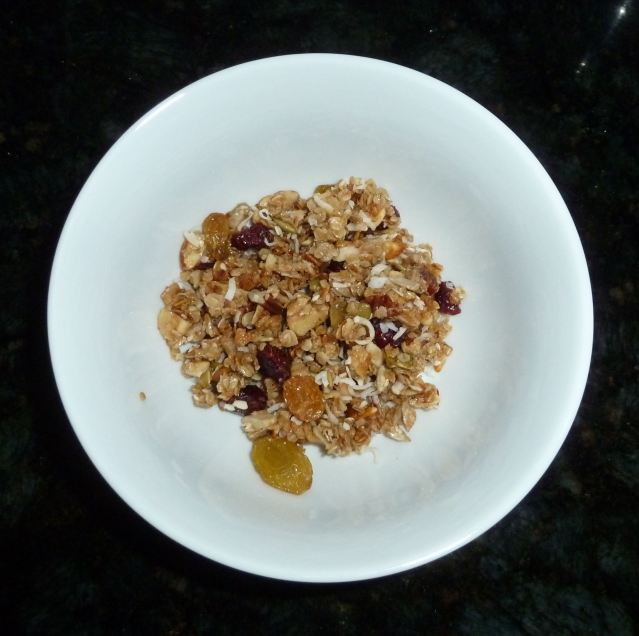 Granola Outside of the Box

And then we watched as it entered the value-added stream and lost its human-land connection. This product is still around. It looks like this: 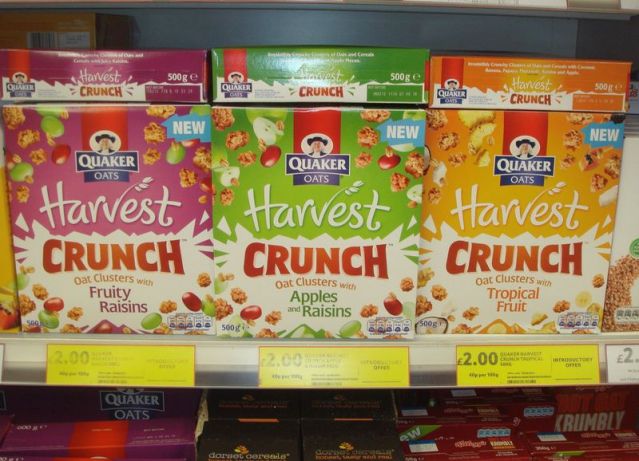 In England now and definitely in the box. It’s, like, “New!”, right?

When personal work was removed from the equation of creating food through this process back in the 1970s, I remember feeling betrayed, at the age of 13, which is a tough thing. I felt that a theft had been committed on my future. Well, time passes, two generations have kept up the work of adding value and paying a little more for it than they get, our economies have drifted away from economy to packaging, and there are more people hungry than ever. Here’s a thought:

Making use of those jack o’ lanterns after the big Halloween candy fest.

Mint Tea in the Raw

Straight from the weed patch.

I think the government should start helping us get away from the economy. If we’re going to save this earth, we need a relationship to the land, not to the packaging industry. It happens one mint leaf at a time.